• Preoperative angiography showed an aneurysm with irregular shape in the ophthalmic artery segment of the right internal carotid artery.

• Three-dimensional imaging measured the aneurysm diameter to be 8.4mm, and the aneurysm neck is 5.8mm, which was a wide-necked aneurysm. The stent assisted coil embolization was planned.

• Under the guidance of the intraoperative road map, the micro-guide wire and micro-catheter were inserted smoothly in position, and TJWY Perdenser® 8mm*30cm-3D coil was used to form the basket.

• Perfiller®4mm*8cm-3D, and finally closed with Perfiller®3mm*6cm-3D expansible coil. After that the stent was release to protect the aneurysm neck.

• Immediate postoperative angiography showed that no contrast agent was residual in the aneurysm lumen, the aneurysm was tightly embolized, and the tumor-bearing artery and the right ophthalmic artery were well opened.

• Preoperative angiography and three-dimensional images showed a wide-necked aneurysm located at basilar artery tip. The size of the tumor was about 9.7mm×9.6mm.

• Under the image of the intraoperative working position, the right-side stent was completely released and the large coil was used with the assistance of the stent after the stent microcatheter and the embolization microcatheter were placed successfully. TJWY Perdenser®14mm×30cm-3D coil was used to form a basket. As shown, the basket not only provides stable support within the tumor, but also covers the neck of the tumor with metal to a certain extent.

• Then the basket was filled with TJWY Perdenser®12mm×30cm-3D, 9mm×30cm-3D, Perfiller®6mm×20cm-3D, Perdenser®5mm×20cm-3D, and 4mm×10cm-3D coils in succession. Finally, the basket was closed with Perdenser®3mm×6cm-3D coil. To protect the collateral vessels and form a better metal coverage for the wider neck of the tumor, the auxiliary stent on the right side was released at the end. The angiography showed that both the aneurysmal body and the aneurysmal neck reached the effect of dense embolization.

Perdenser® coil is pre-shaped to form the coil into a basket, which provides stable radial support to the tumor wall and aneurysmal neck, with strong compression resistance, and stable basket-forming. In this case, the first coil of the aneurysm uses Perdenser® large long coil. Its 360°Ω open loop design can make the coils centripetally fold, interweave, and wind to the aneurysm wall, which is not only conducive to dense filling of the aneurysm, but also form a sufficient metal density coverage at the tumor neck, thereby increasing the metal coverage of the tumor neck, and reducing the long-term recurrence rate.

The position of the basal tip aneurysm in the posterior circulation is strongly impacted by the blood flow. If the basket is filled with Perdenser® coils and Perfiller® expansible coils, the overall structure is more stable, and the ability to resist the impact of blood flow is stronger after filling, which can achieve better long-term treatment effects.

With its excellent gap capture and filling ability, it can still achieve the effect of dense filling even for the treatment of multi-ascus aneurysms. Hundreds of models also provide a full range of choices for clinics in framing, filling and closing. 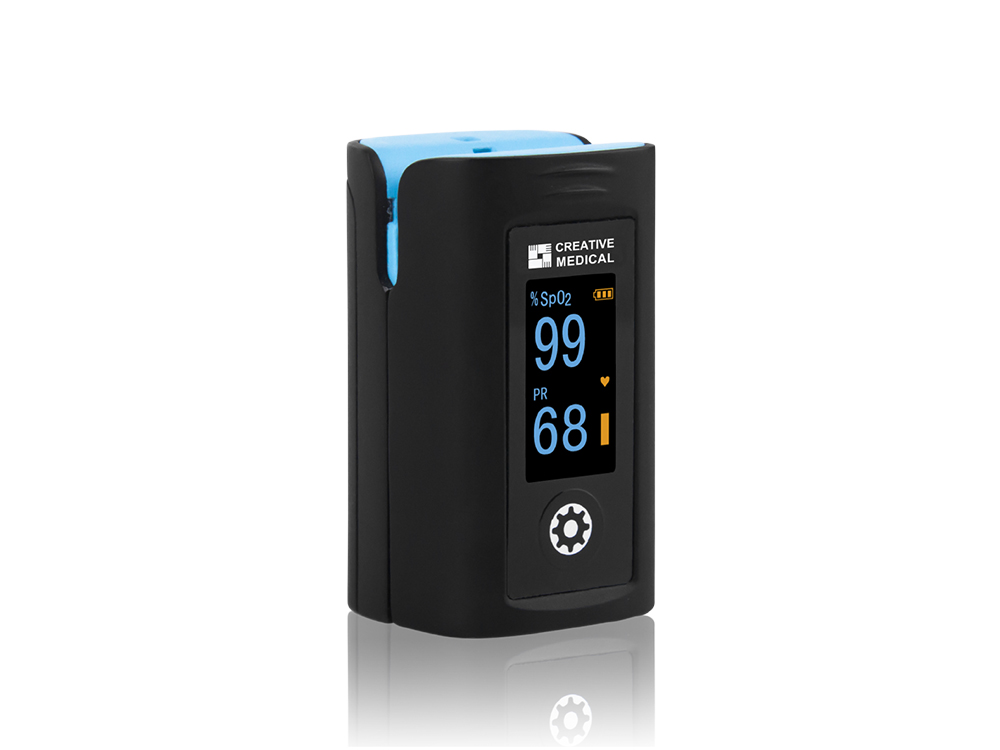 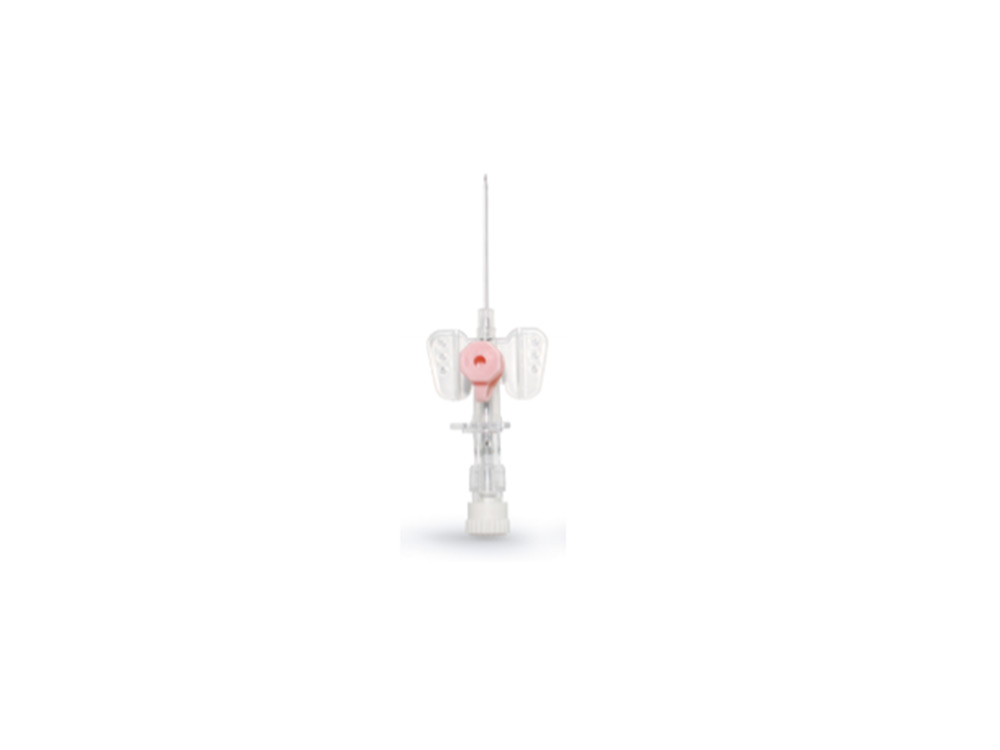 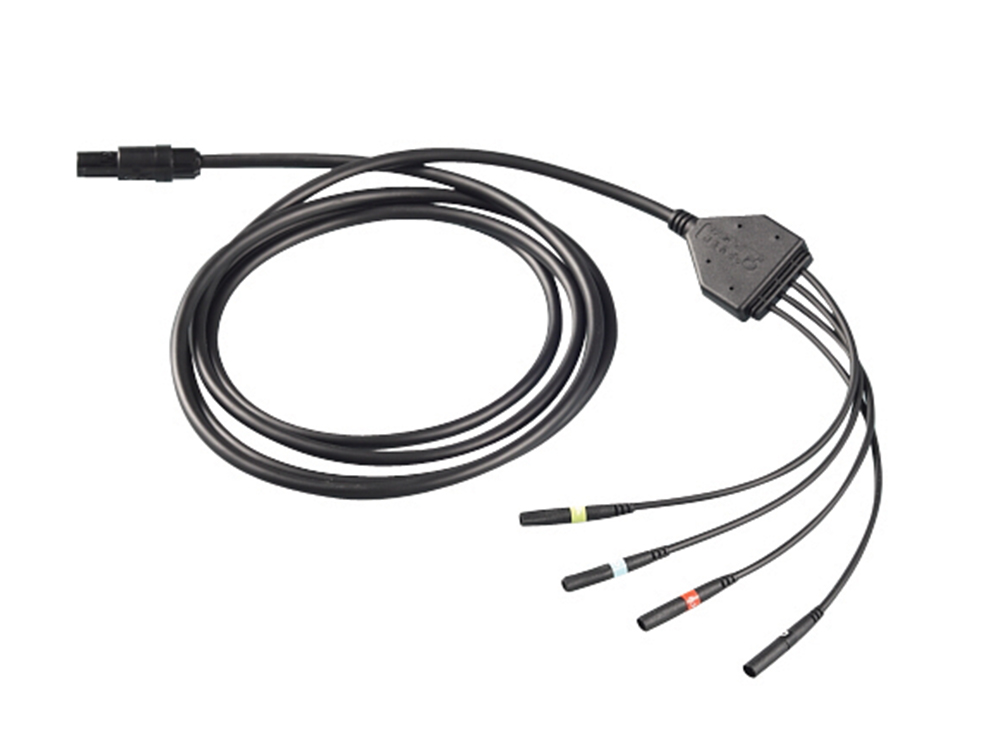