Cerebral Aneurysm, A Bomb in Your Brain

A cerebral aneurysm (also known as a brain aneurysm) is a weak or thin spot on an artery in the brain that balloons or bulges out and fills with blood. The bulging aneurysm can put pressure on the nerves or brain tissue.  It may also burst or rupture, spilling blood into the surrounding tissue (called a hemorrhage).  A ruptured aneurysm can cause serious health problems such as hemorrhagic stroke, brain damage, coma, and even death.

A cerebral aneurysm is hard to detect but rather dangerous when it occurs. People with cerebral aneurysm may not feel abnormal before the rupture, unless the aneurysm put pressure on the nerves that refers to the disease. However, when it bursts, it can cause fatal damage to the brain. Data shows that 1/3 of the patients lose the best time of treatment, 1/3 suffer from severe disability after treatment, and only 1/3 can recover from the disease and back to the health condition. 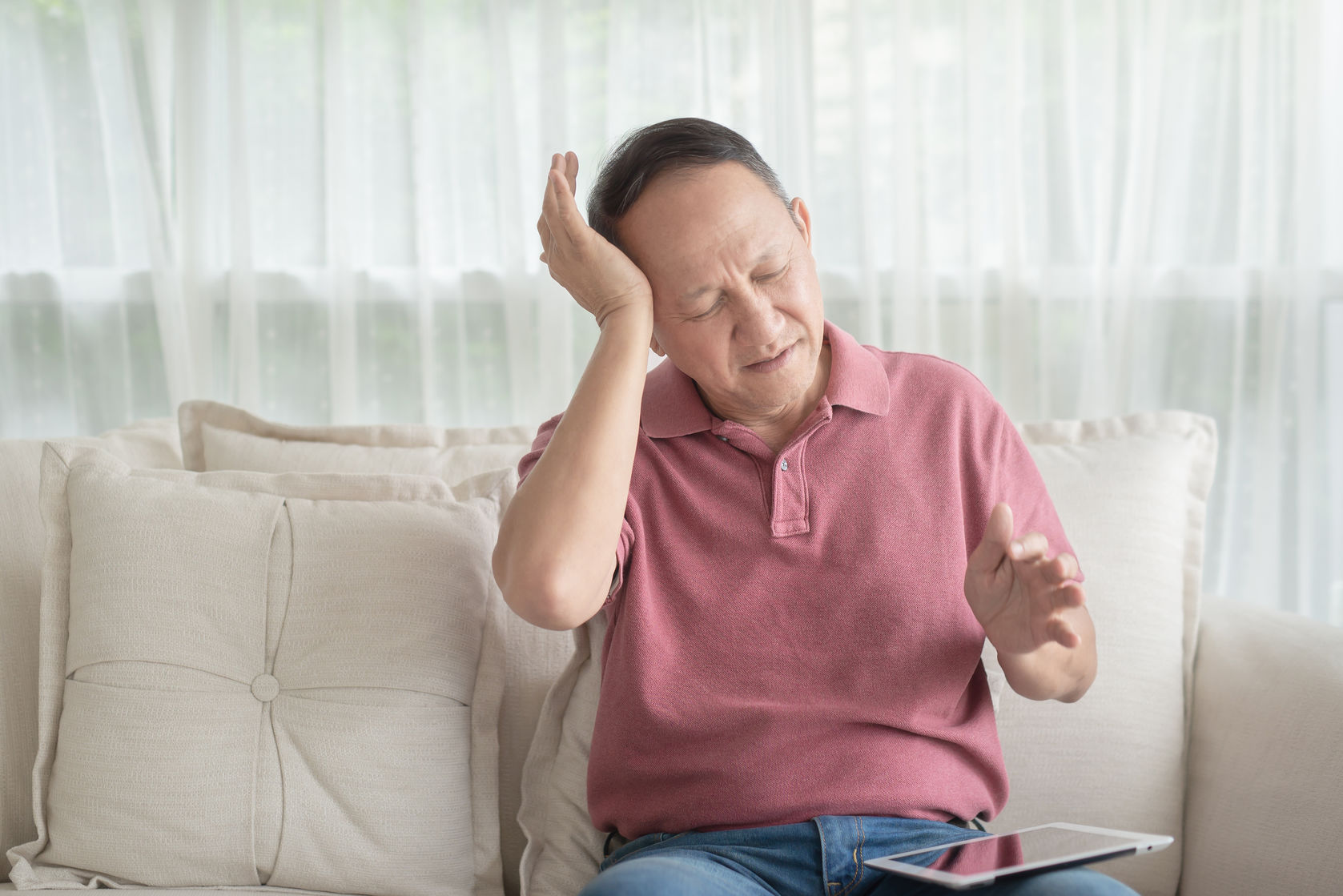 How to detect early stage cerebral aneurysm and treat the disease?

If the aneurysm ruptures, obvious symptoms will occur. The most common types are headache, sick and vomiting, and even coma. The headache should be very intense, often described as the most severe one in their lives. Most patients have a short coma from minutes to hours. Several tests are available to diagnose brain aneurysms and determine the best treatment, including Computed tomography (CT), Magnetic resonance imaging (MRI), Cerebral angiography, and Cerebrospinal fluid (CSF) analysis.

Methods to treat cerebral aneurysm include surgery and endovascular treatment.

The surgery, microvascular clipping, involves cutting off the flow of blood to the aneurysm and requires open brain surgery. The endovascular treatment (nuerointerventional treatment) requires the implantation of coil embolization. This procedure is a less invasive.  A doctor will insert a  catheter into an artery, usually in the groin, and thread it through the body to the brain aneurysm.  Using a wire, the doctor will pass detachable coils (tiny spirals of platinum wire) through the catheter and release them into the aneurysm.  The coils block the aneurysm and reduce the flow of blood into the aneurysm. The procedure may need to be performed more than once during the person’s lifetime because aneurysms treated with coiling can sometimes recur.

TJWY, a subsidiary of Lepu Medical and a professional embolization coils manufacture, provides embolic coil systems intended for the endovascular embolization of intracranial aneurysms and other neurovascular abnormalities such as arteriovenous malformations and arteriovenous fistulae.

The Perdenser® Embolic Coil System provides different softness with better compliance. Anti-unwinding structure prevents coil from unwinding which is caused by over-stretching during the embolization process. Markers on proximal end of the coil and the distal end of the delivery shaft provide accurate positioning. The detaching point is applied with polymer wire and immediate fusing technique, which ensure the detachment finishing within 1 second. The distal end of the coil is smooth and soft after detachment without any additional residues. The operation of the detachment is easy, stable, and safe. 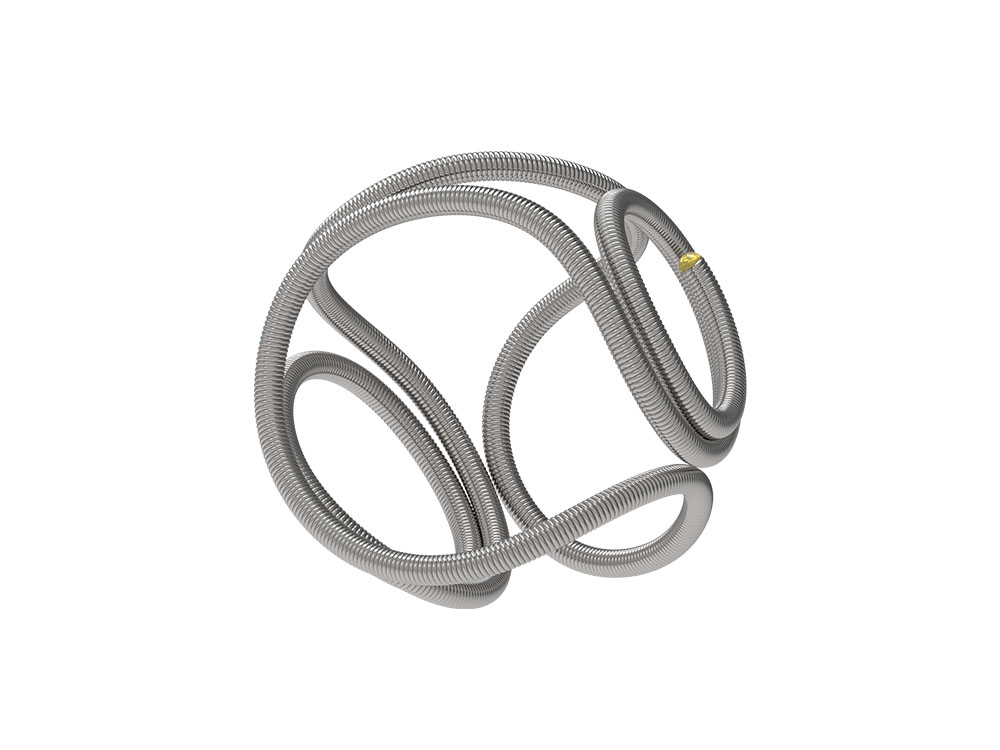 Perfiller® Expansible Embolic Coil System adopts Hydrogel technology. The hydrogel polymer core expands when exposed to water, effectively increasing the packing density, and achieving compact embolization. The expansion of the hydrogel polymer core can effectively increase the stability of the coil and avoid the compression of the packed coil under the impact of blood flow, thereby ensuring long-term effective sealing of the aneurysm neck, eliminating dog-ear remnant and effectively reducing the recurrence rate. 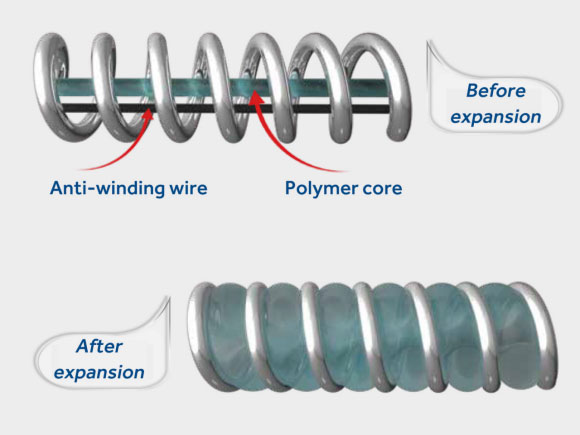 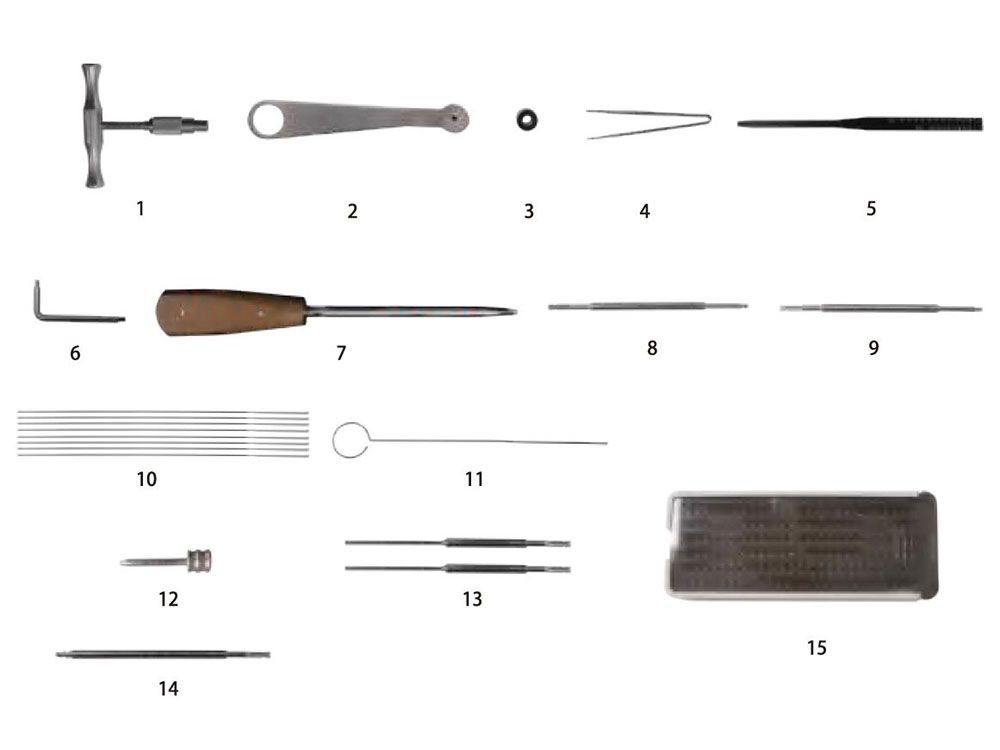 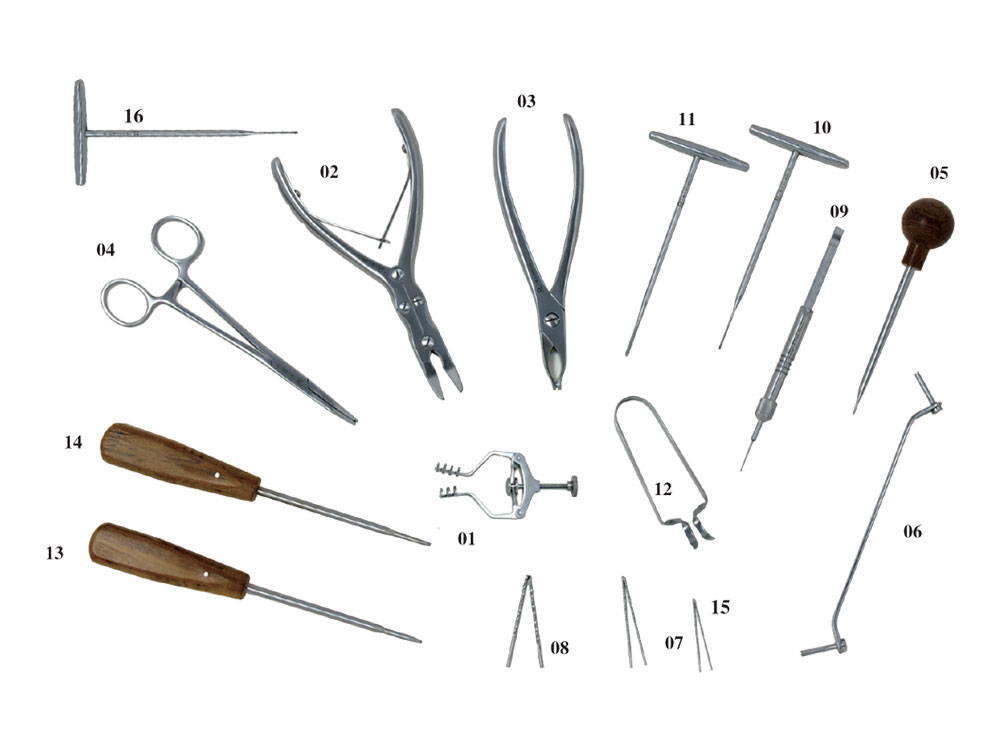 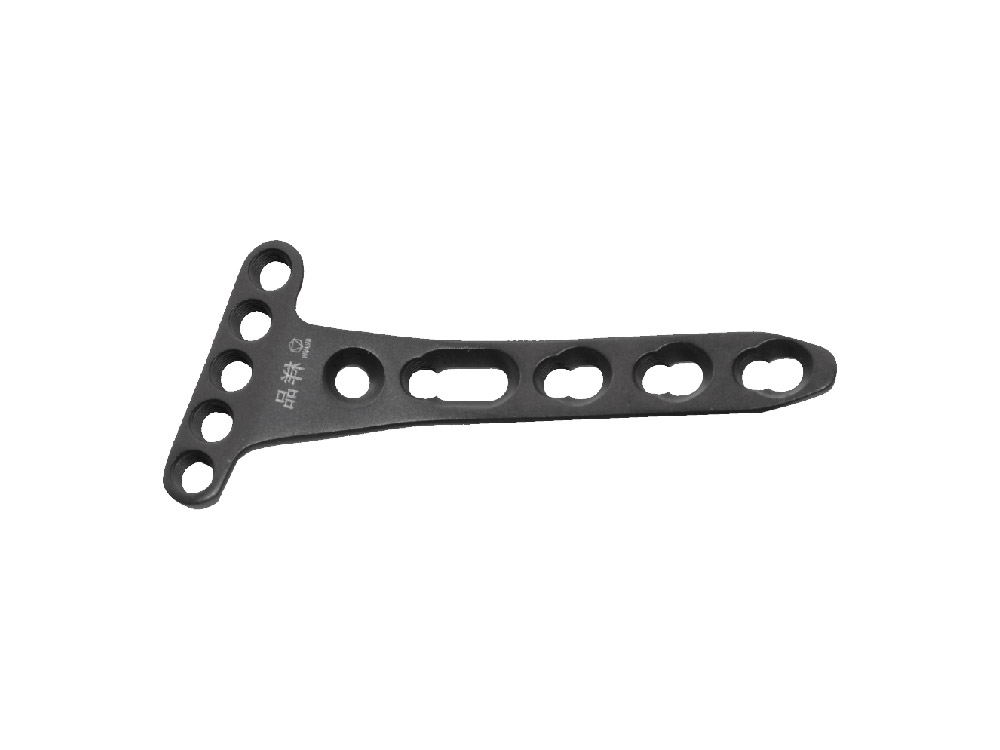 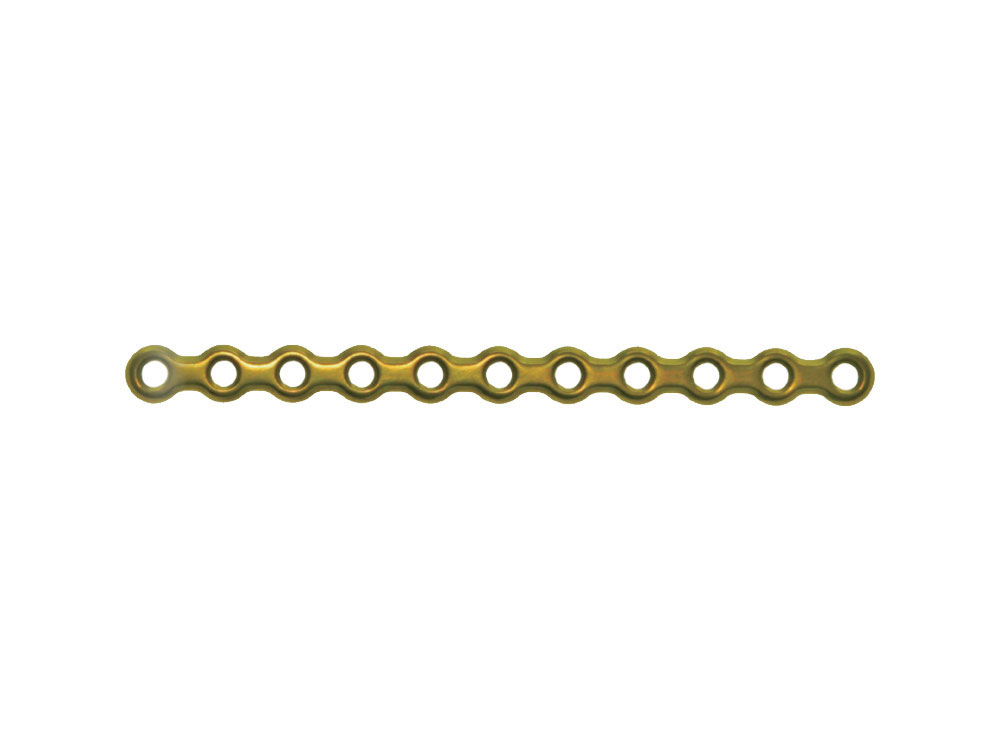