With the continuous improvement of the medical care, endovascular interventional treatment can better confirm the relationship between choroid and aneurysms, monitor unobstruction of the choroid at any time during the operation, and take measures as soon as possible after obstruction, thereby having obvious advantages in avoiding the occurrence of anterior choroidal syndrome.

Since stents assisted coils embolization is first used for treating intracranial aneurysms in China in 2000 [8], it has made great progress in the success rate and efficacy of surgery. The key to embolize aneurysms and prevent recurrence and rupture of aneurysms is to densely embolize aneurysms [9]. Embolization of the aneurysms with stent-assisted coils can prevent the coils from penetrating into the parent arteries, prevent the coils from being compressed again resulting in the recurrence of the aneurysms, and promote the formation of endarterium at aneurysmal neck while changing hemodynamics, thereby reducing risk of recurrence[10].

The case for share is combination of Perdenser® coils from TJWY MEDICAL along with stenting in the treatment of anterior cerebral choroidal artery aneurysms. 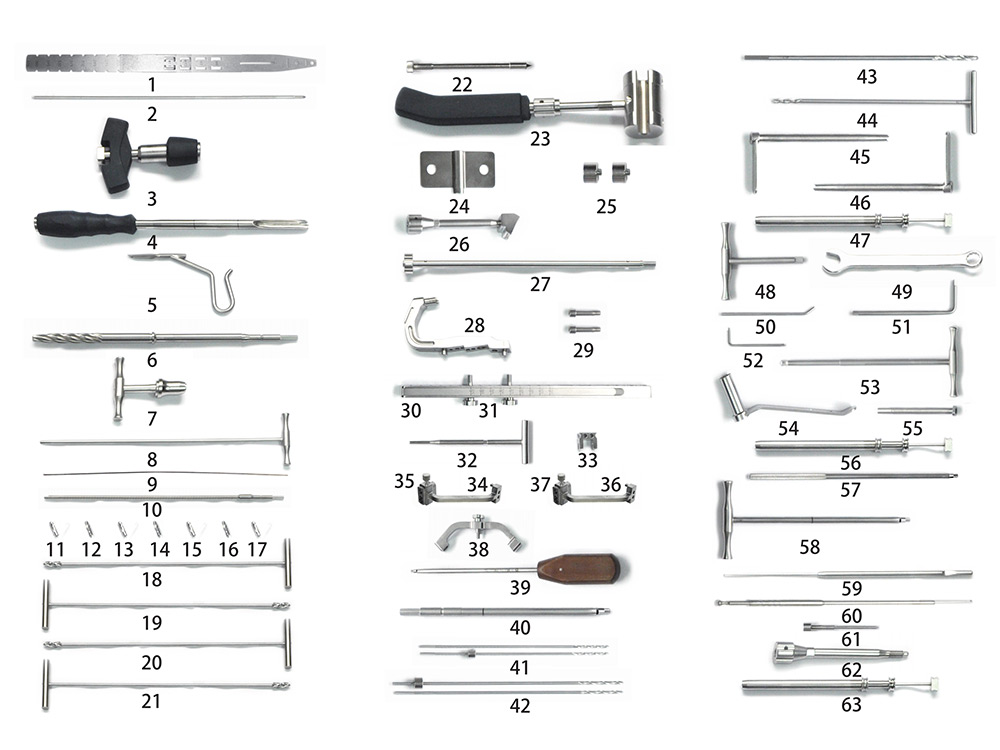 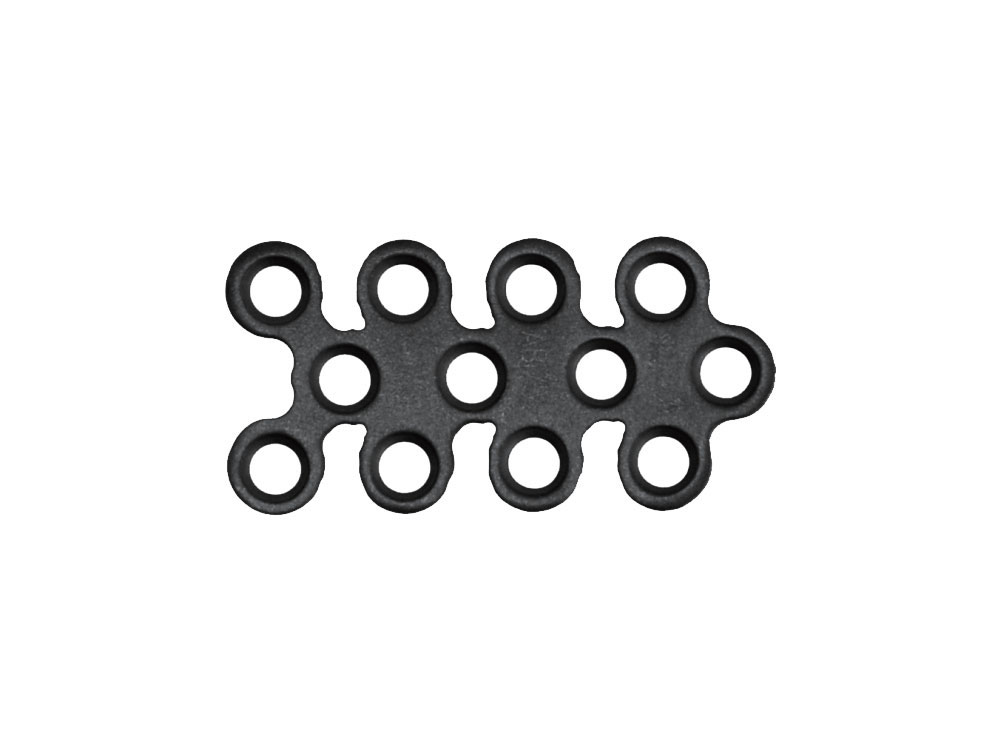 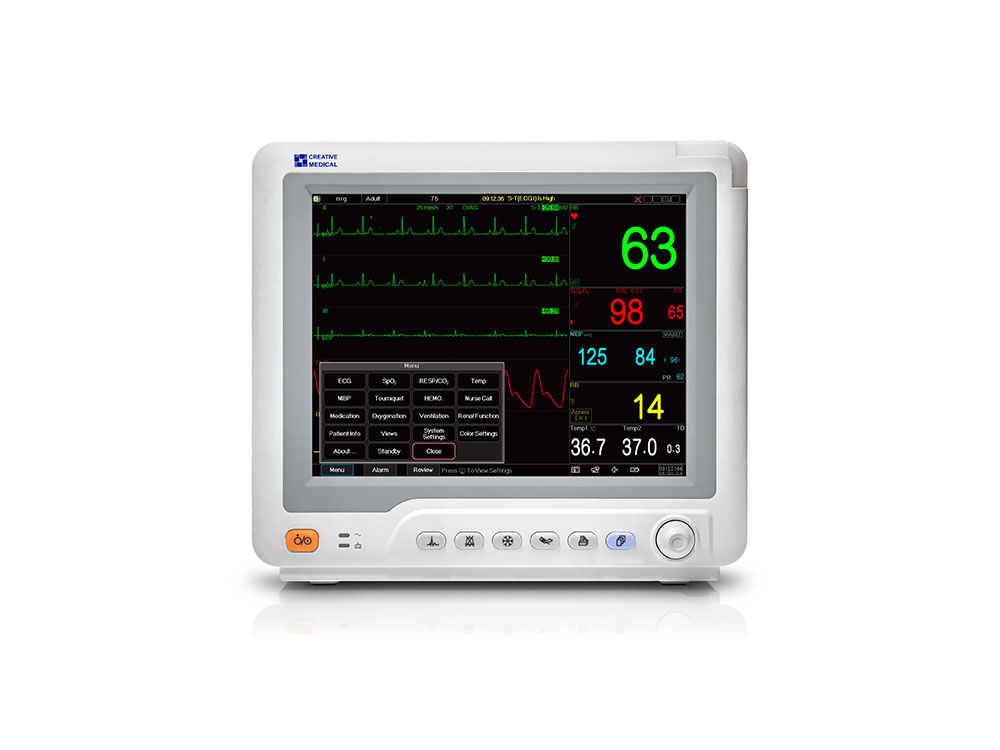 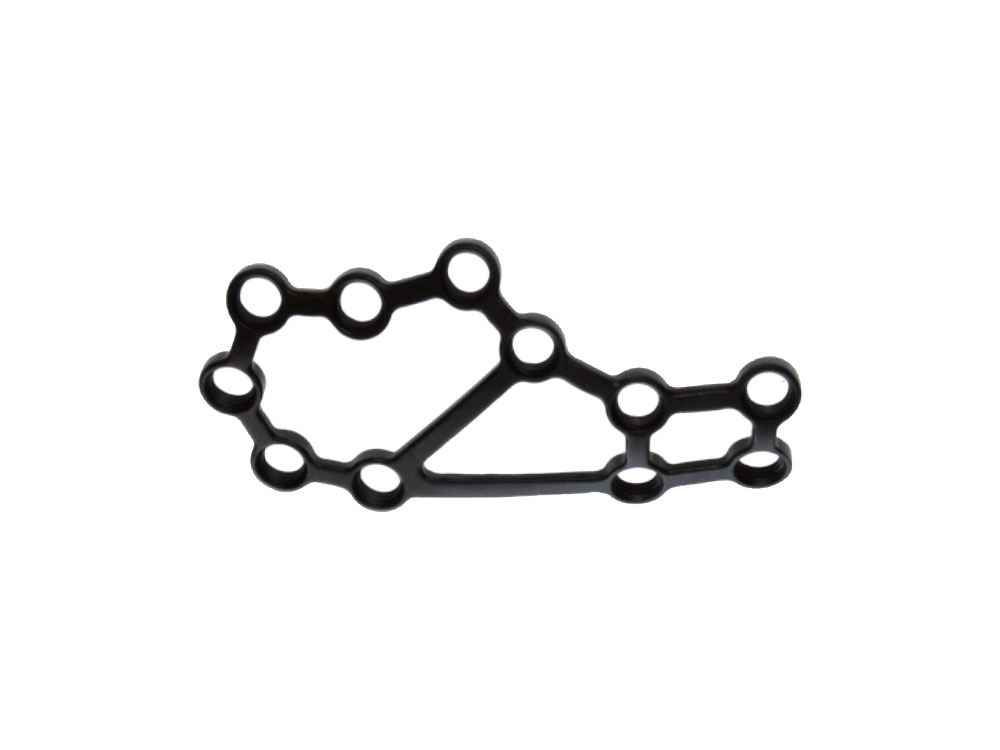