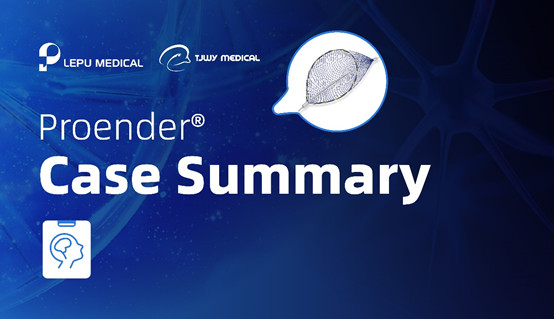 At present, carotid artery stenting (CAS) has become an effective treatment means for carotid stenosis. This surgery features minimal invasiveness and short blood occlusion[1]. In case of severe carotid stenosis, balloon pre-dilation or post-dilation after CAS is required. In this case, the plaque sheds off to cause cerebral embolism. For this reason, the highlight of CAS research is to minimize the complications, e.g. intraoperative embolism and analyze the components of carotid plaque. For example, the embolus debris produced in the interventional operation is captured and removed with a special embolic protection device (EPD)[2]. A study reported the CAS results of 26 observational studies in the period of 1990~2002, including 3,500 cases of CAS operation. According to this analysis, the incidence of stroke or death of CAS in 30 d in the absence of EPD was 5.5%, while that in the presence of EPD was 1.8%. In addition, the risk of serious stroke (1.1% vs. 0.3%) and minor stroke (3.7% vs. 0.55%) in the absence of EPD was higher[3]. 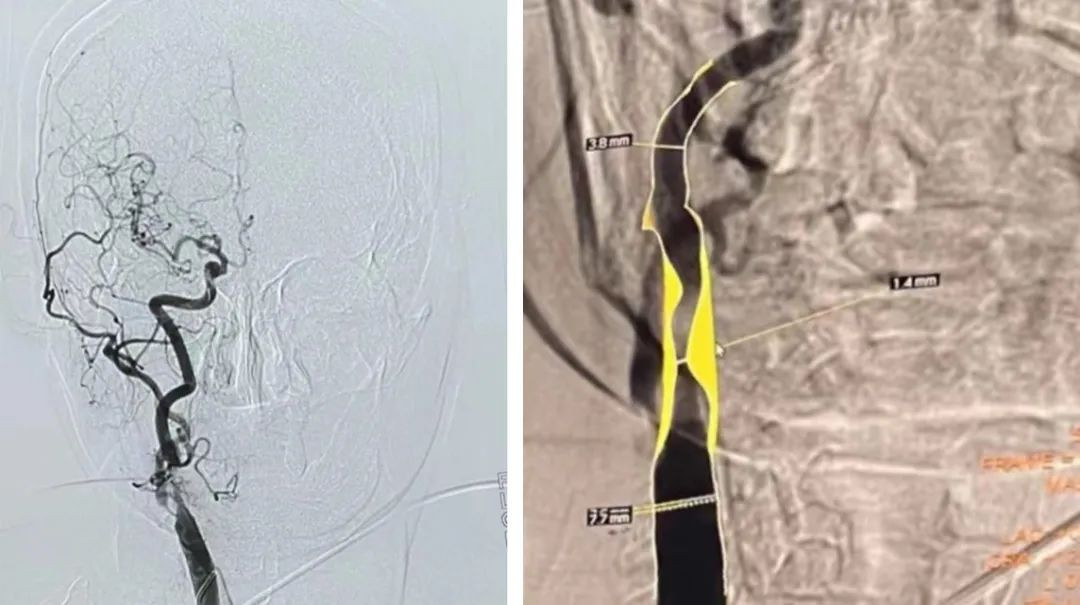 • After the femoral artery puncture during the operation, the guide wire guided the EPD delivery sheath to reach the end of the left C1 segment through the lesion site, and then liberate the TJEP05-190 Embolic Protection Device.

• Under DSA, the mark points were clearly visible, the opening of EPD was clearly developed, the EPD pack was fully opened, and closely attached to the inner wall of the blood vessel.

• With the balloon pre-dilated, the stent was released after positioning. 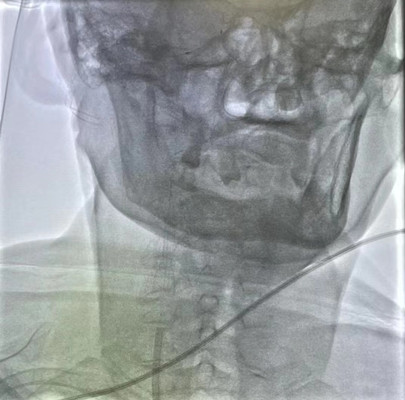 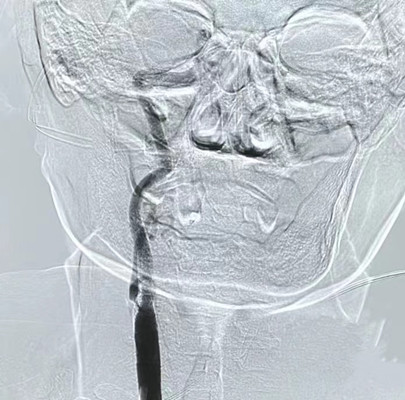 In this case, for linear stenosis, especially the internal and external carotid stenosis, the biggest problem in the operation was whether the EPD could safely pass through the lesion. The fixing sleeve of the Proender® Disposable Embolic Protection Device is processed by laser spiral cutting, which improves its softness and is conducive to reaching the position suitable for release through tortuous and severe stenosis. In addition, the unique mesh lock structure can increase the EPD attachment to the wall to the greatest extent, so as to enhance the capture capacity and reduce the risk of thrombus and plaque escape during operation. 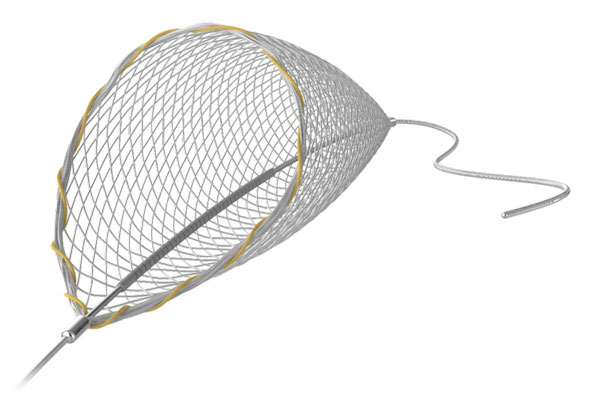 TJWY’s Proender® Disposable Embolic Protection Device is woven with nickel-titanium wires. Gradual mesh, combined with the design of mesh edge overlock, can not only ensure the full opening of the EPD, but also enhance the attachment effect, thus ensuring the effectiveness of capturing embolus, and effectively reducing the internal pressure of blood vessels, thus achieving double protection for intracranial blood vessels and tissues. 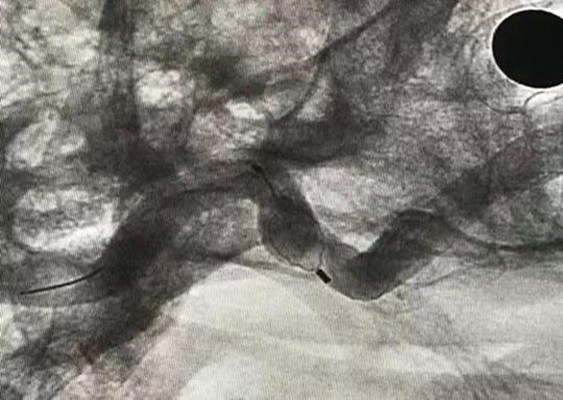 Except for the mark points on both ends, the developing ring of EPD closure makes the EPD pack and release state can be clearly observed during operation. 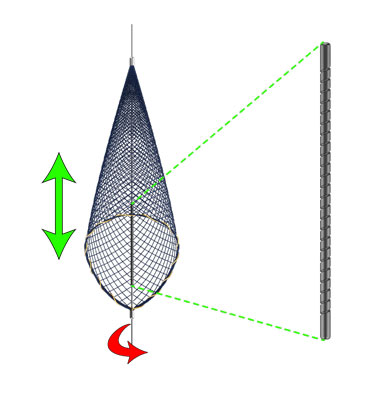 The unique guide wire can rotate to a certain extent or move axially, so that the released filter mesh will not displace, so as to avoid vasospasm due to vessel internal wall damage. The fixing sleeve is processed by laser helical cutting, so as to improve its flexibility, and is more conducive to passing through the tortuous vessel and making the EPD attached to the wall more closely.

The delivery sheath is hard designed in sections, with the distal end being softer, showing more outstanding anti-bending capacity. The recovery sheath has bigger lumen diameter; the full section is coated with PTFE and the frictional resistance is only 50% of the similar products. The integrated delivery sheath and recovery sheath is compatible with 0.014″ guide wire to realize quick exchange during operation. 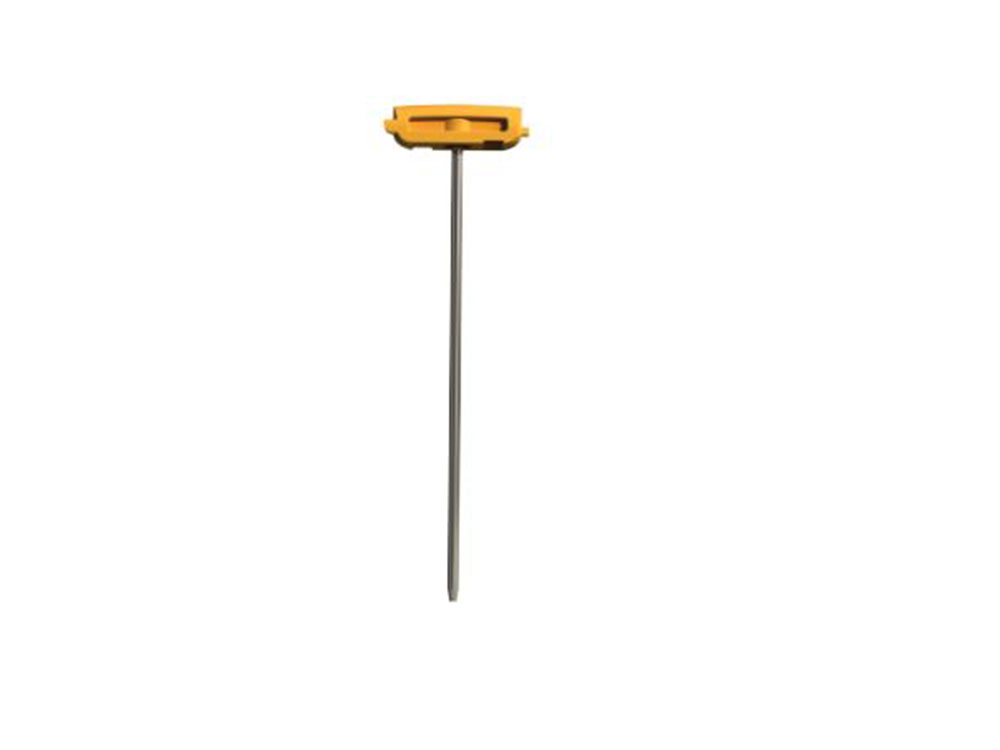 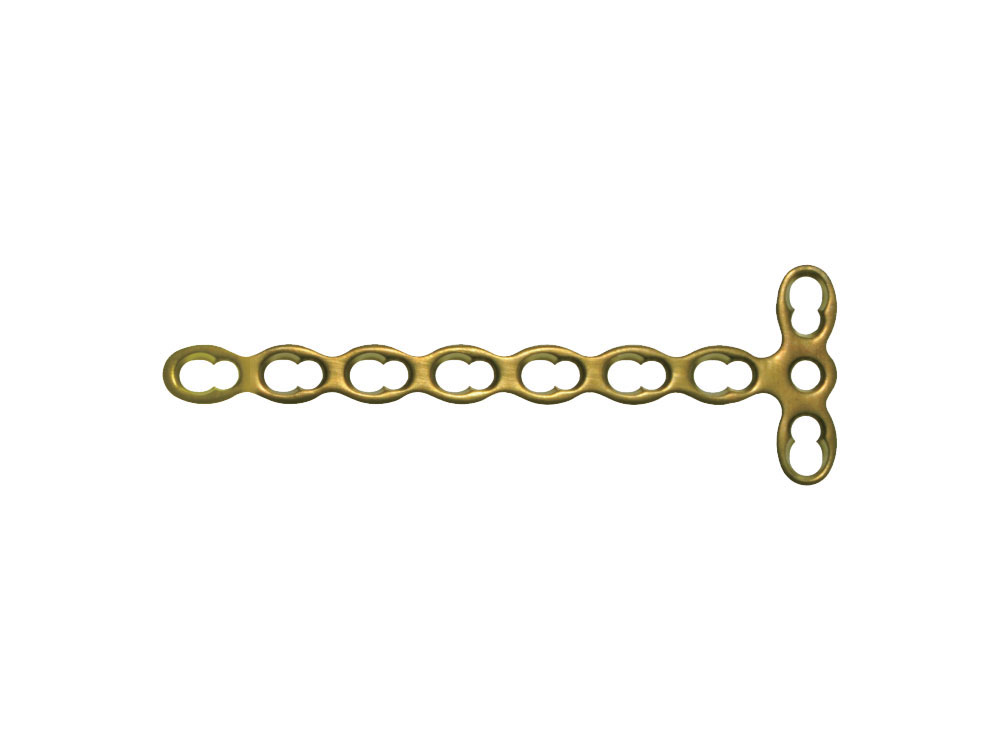 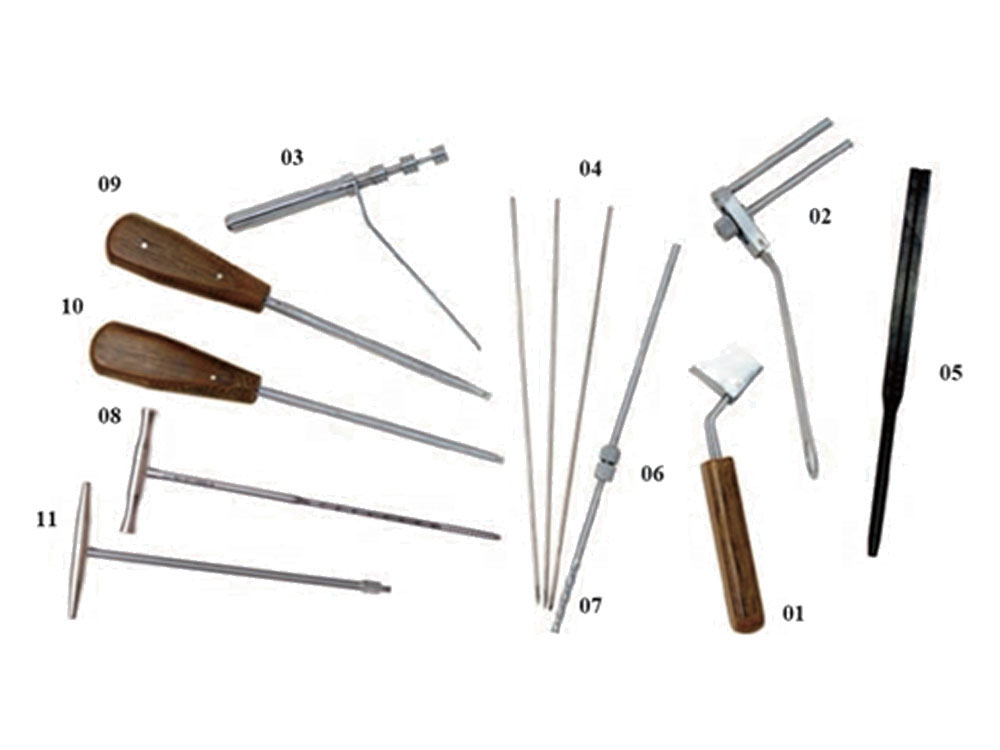 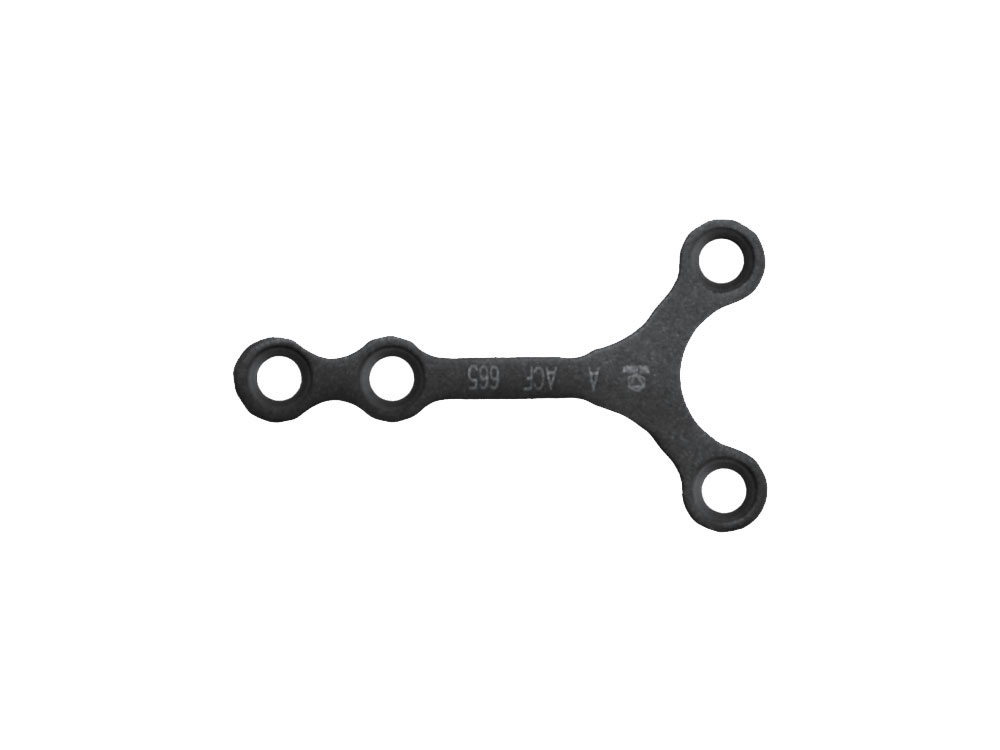