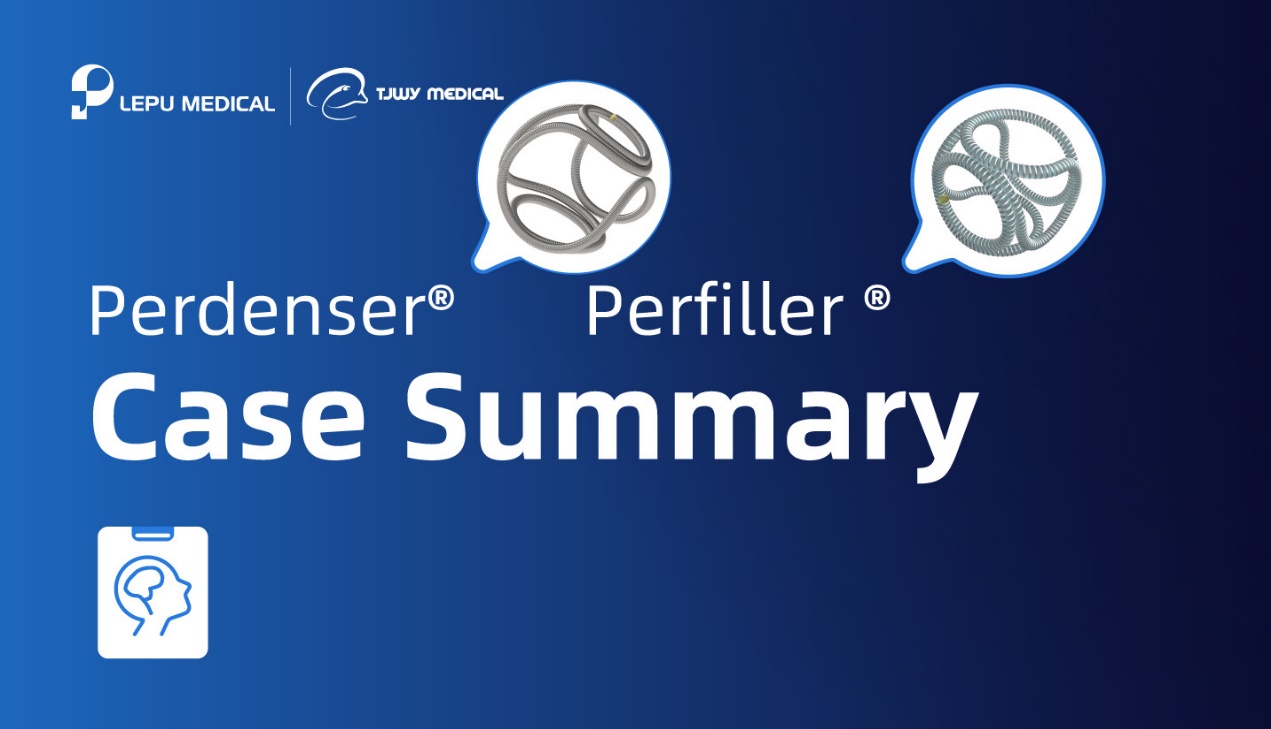 Multiple intracranial aneurysms (MIA) mean 2 or above aneurysms, which are common in clinical practice. Due to the increase in the number of aneurysms and diversity of their space distribution, MIA has been difficult in treating intracranial aneurysms. For MIA, a safe and effective therapeutic regimen should be provided according to the patient’s condition and the characteristics of aneurysms[1-2]. With the development of concepts and materials for interventional therapy, most aneurysms can be treated by endovascular embolization. The stent technology, balloon-assisted technology and double catheter technology also make wide-neck aneurysms no longer become the difficulties of interventional therapy[3]. For the treatment of MIA, endovascular intervention may also be preferred. It is not affected by the site of aneurysms, avoiding pull to the brain tissue; in addition, it features small incision, fast recovery and significant superiority[4-5]. When the lesion distribution space involves bilateral and even supratentorial/subtentorial encephalocoele, all the aneurysms cannot be treated with unilateral craniotomy once. In this case, embolization can be used to treat only the responsible aneurysm, and then the aneurysm can be treated by stages according to the risk of bleeding[6].

• To perform “aneurysm embolization with stent-assisted coil” in the surgery. 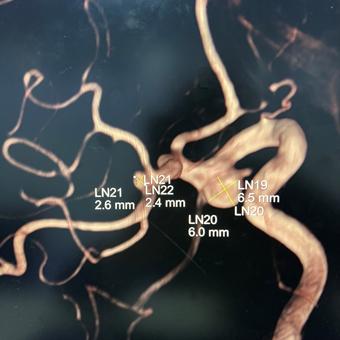 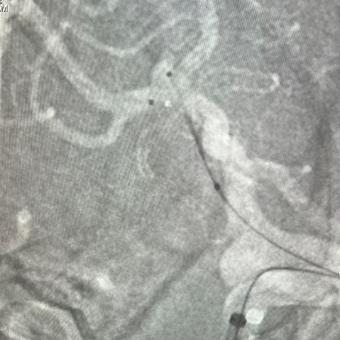 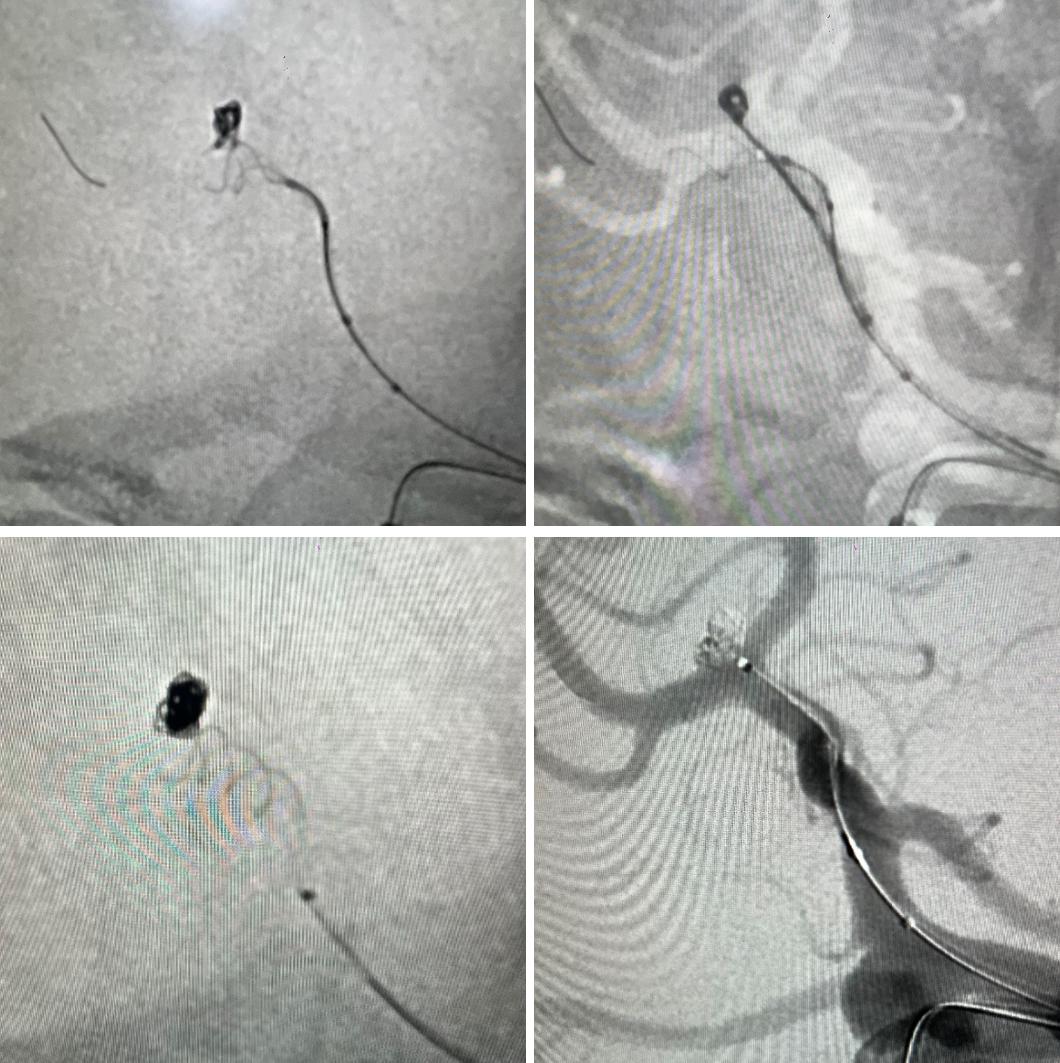 • Perform radiography again to see that the two aneurysms were densely embolized, there was no contrast agent residue in the aneurysm cavity and the parent artery and branch vessel were clear.

Lepu-Medical TJWY Perfiller® polymer expansible coils include a complex type (3D) and a helical type (2D). The polymer expansion when exposed to water, which can effectively increase the embolization density, and immediately achieve the effect of dense embolization. Moreover, the expansion of the polymer can effectively increase the stability of the coil, avoid the overall compression of the coil caused by the impact of blood flow, thereby providing longer-lasting protection for the aneurysmal neck, avoiding "dog ear signs", and effectively reducing the long-term recurrence rate. 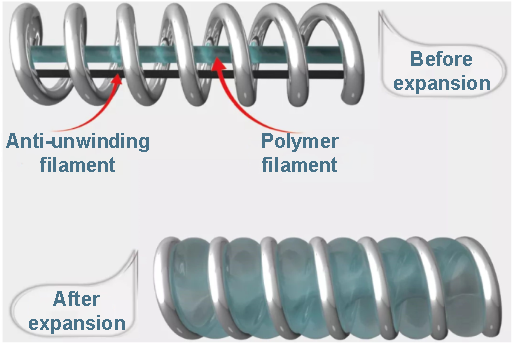 After the polymer expands with water, it is smaller than the first-level diameter of the coil. Its use process is not limited by time. It will not squeeze the adjacent coil and the wall of the aneurysm. It will only expand to the place with gaps. It will not over-expand that will cause the rupture of aneurysm. 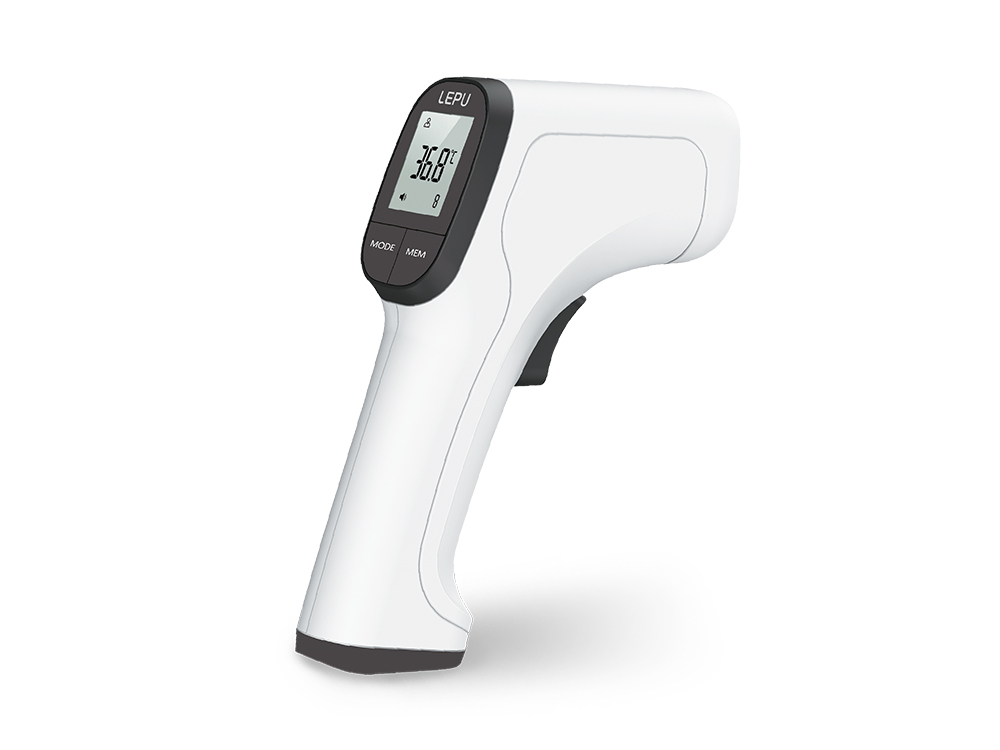 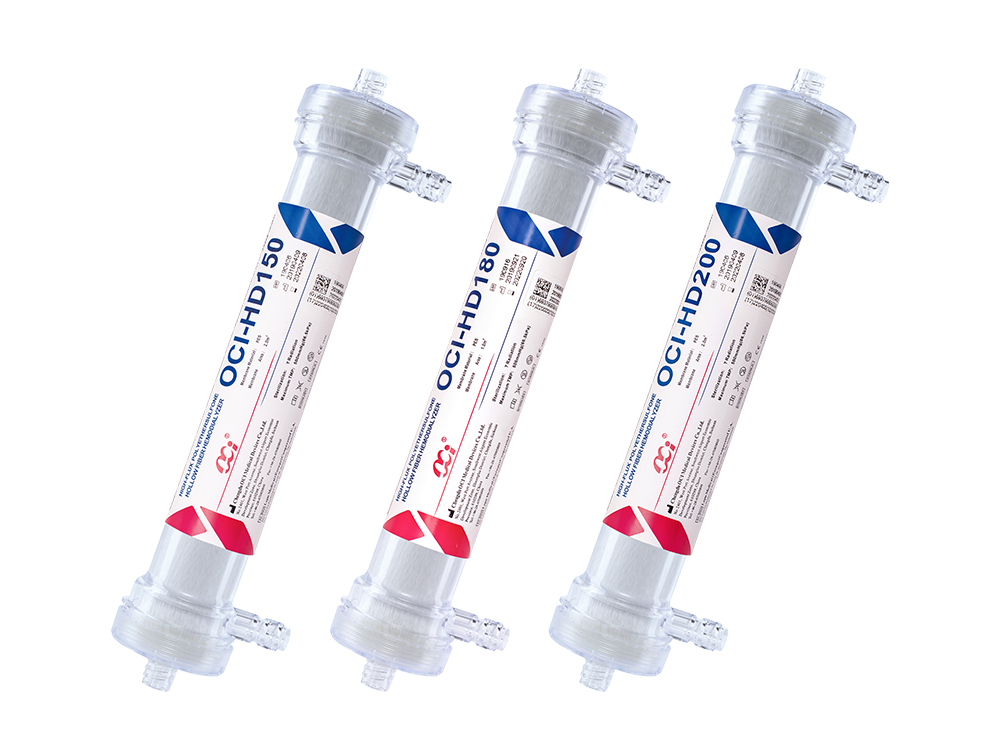