In 1996, real-time quantitative polymerase chain reaction (Real-time qPCR) was first introduced by Applied Biosystems in the United States. The so-called Real-time qPCR refers to the addition of fluorescent groups to the PCR reaction to continuously monitor the fluorescent signal. The order of appearance and the change of signal strength can be used to analyze the initial amount of the target gene in real time. The invention of this technology realizes the leap from qualitative to quantitative PCR.

At present, Real-time qPCR is divided into two categories: fluorescent dyes and fluorescent probes according to the different fluorescent chemicals used.

The advantages of fluorescent dyes are that they are easy to use, can be combined with any PCR product, and are inexpensive.

In general, the SYBR Green I method is one of the most basic and commonly used Real-time qPCR experiments.

The most commonly used fluorescent probes in Real-time qPCR are TaqMan probes. The basic principle is to design and synthesize a probe that can specifically hybridize to the target gene. The 5' end of the probe is labeled with a fluorophore, and the 3' end is labeled with a quencher group.

Under normal circumstances, the spatial distance between the two groups is very close, and the fluorescent gene cannot fluoresce due to quenching. During PCR amplification, the primer and the probe bind to the template at the same time, and the binding position of the probe is located between the upstream and downstream primers.

TaqMan probe technology solves the problem of the combination of fluorescent dyes and non-specific amplification. After the reaction, there is no need for melting curve detection, which shortens the test time.

Due to the high specificity of TaqMan probes, it can be used for allelic discrimination, especially for human gene polymorphisms and to distinguish and quantify strains based on SNP. 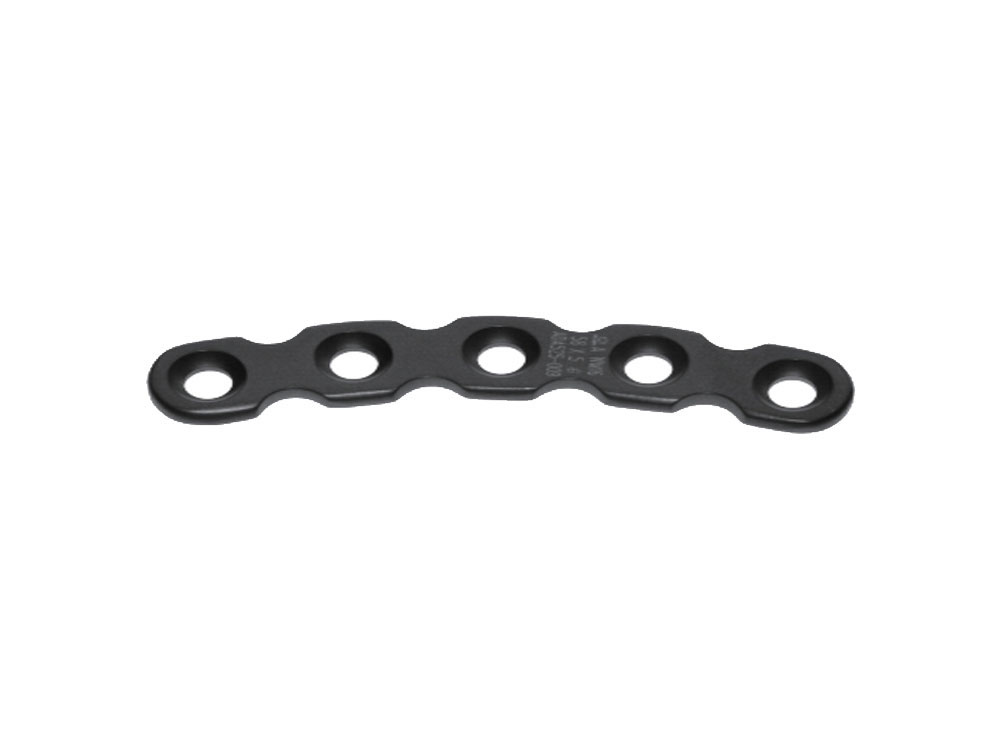 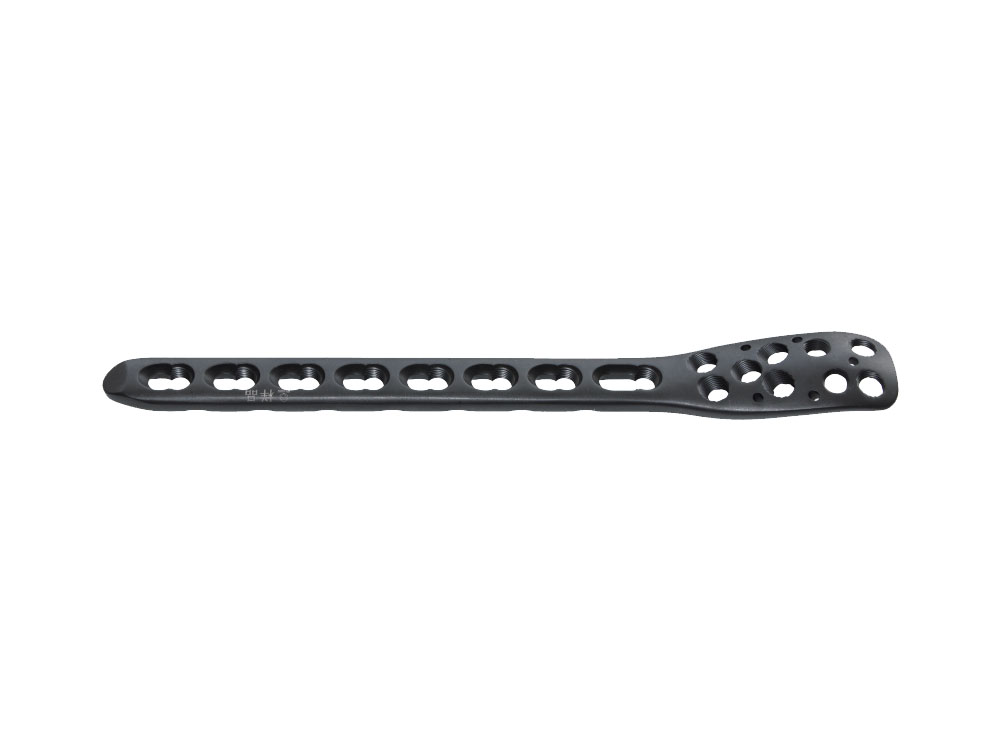 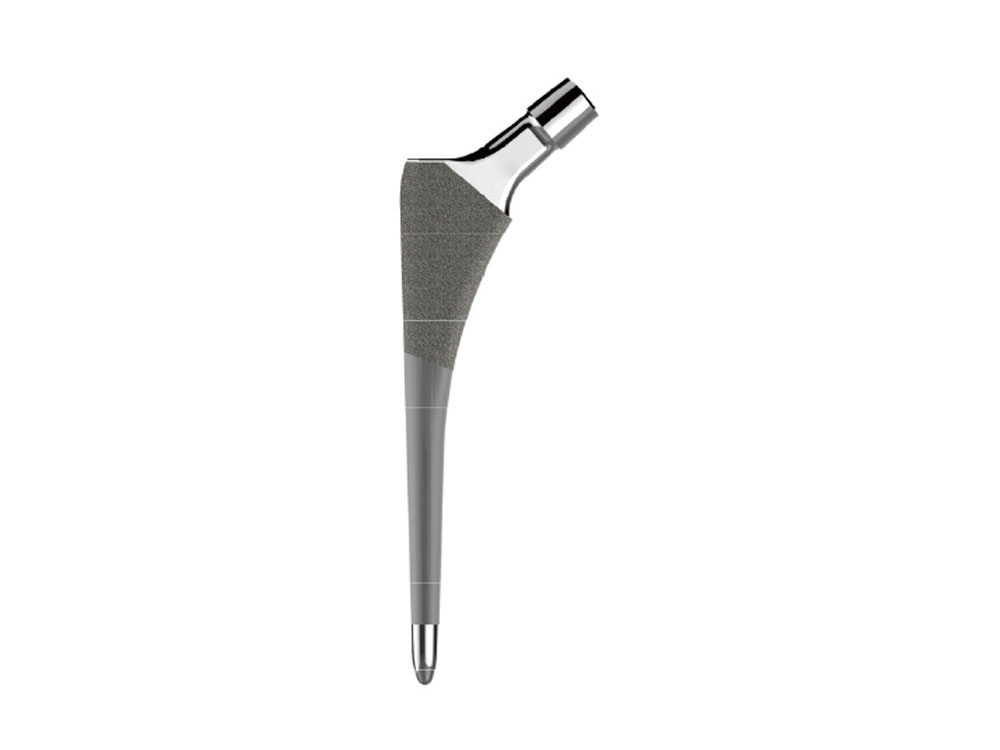 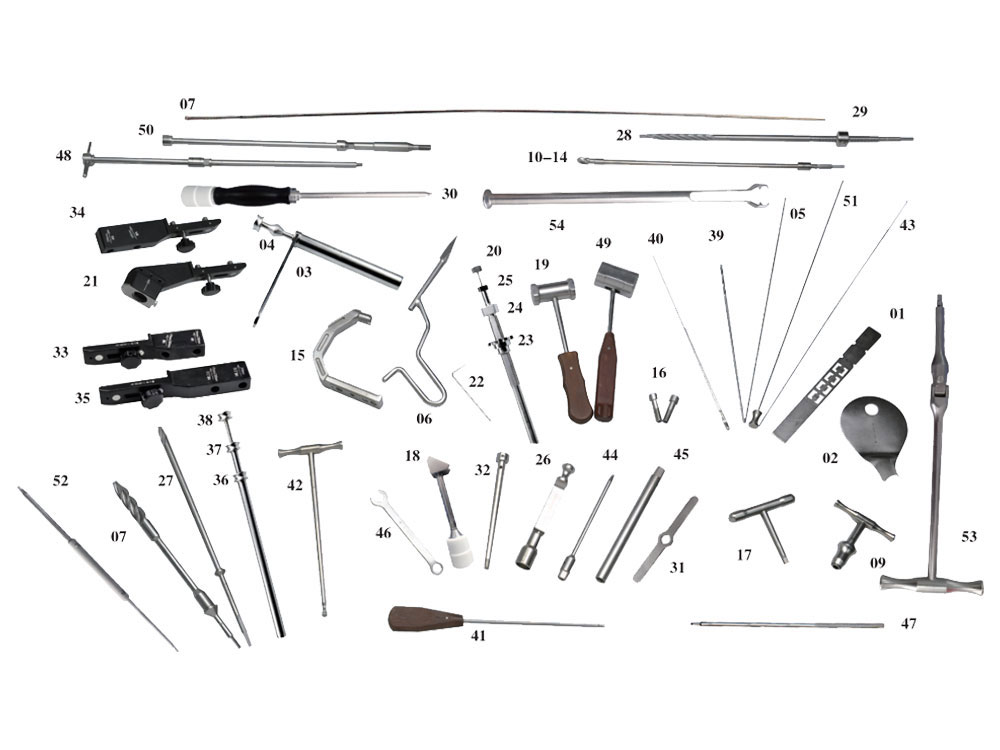