The Development of Modern Endoscope

With the development of science and technology, various new technologies have been widely used in the medical industry, and more and more medical technologies can directly reach the local lesions without major trauma.

For example, non-invasive surgery can use the principle of ultrasound to treat the human body without incision or bleeding; while interventional therapy, which integrates image diagnosis and clinical treatment, can introduce specific instruments into the diseased parts of the human body for minimally invasive surgery through the natural pores or small wounds of the human body. Once the limitations of medical technology and level in the past were changed, the disease could not be diagnosed and treated in time, and many patients missed the best time for treatment.

As a leading company in technology and services in the field of gastrointestinal endoscopy, we have been committed to the innovative research and development of medical devices, insisting on improving the level of diagnosis and treatment with advanced technology, and empowering the development of endoscopy through technological innovation. Today's endoscopy can not only detect early digestive system tumors and precancerous lesions, but also completely remove tumors through digestive endoscopy, avoiding the trauma and risks caused by laparotomy, and truly realizing the early prevention and early prevention of gastrointestinal diseases.

1. The growth path of endoscopy: clear and accurate restoration of the stomach scene

As early as 1950, the world's first intragastric camera was developed, which helped humans see the scene in the stomach for the first time, opened another door to the development of medicine and opened the road of exploration in the field of endoscopy since then.

In order to be able to see the situation in the stomach in real time and intuitively, in 1964, the gastric camera GTF equipped with a fiberoptic endoscope was developed and launched to realize the real-time observation of the gastric situation with the built-in fiberoptic endoscope. The advent of fiberoptic endoscope also heralds the arrival of the era of minimally invasive surgery. The equipment required for surgery can accurately reach the lesions in the body through the channel, which greatly reduces the pain caused by surgery to patients.

In 1985, the electronic endoscope was developed by replacing the optical fiber imaging technique with miniature image sensing technology. The image sensor it carries is like a miniature camera, which can display the processed image on the screen of the electronic monitor, presenting a clearer image than the fiberoptic endoscope, and can be viewed by multiple doctors at the same time, greatly improving the accuracy of diagnosis.

With the unremitting pursuit of clarity, in 2002, the world's first high-definition endoscopy system was further launched. With a high-definition display system and HDTV monitor as the core, it can provide higher quality and clearer images than ever before. As the core function of high-definition endoscopy system, Narrow Band Imaging (NBI for short) technology makes the changes of early cancer more obvious under special blue light irradiation, which provides great convenience for medical personnel to detect early cancer in time.

Although gastroenteroscopy is recognized as an important tool for the examination of gastrointestinal diseases, there are still many people who are afraid of endoscopy and refuse to accept endoscopy because they consider it "uncomfortable and unsafe".

In fact, today's endoscopes have become soft and slender with the development of technology, and the diameter of the thinnest end of the endoscope is only 5 mm. The entire inspection process only takes about ten minutes, which can greatly reduce discomfort. Regular endoscopy can greatly reduce the probability of illness.

Not only that, from the point of view of comfort, we continue to innovate and improve endoscope products. RIT reactive insertion technology can improve the flexibility and ease of operation of endoscopes through intelligent bending and variable hardness technologies, and comprehensively assist the insertion of endoscopes, making the operation more convenient and flexible for doctors, and at the same time greatly reducing the burden of patient's pain.

What Are the Types of Angiographic Catheters? 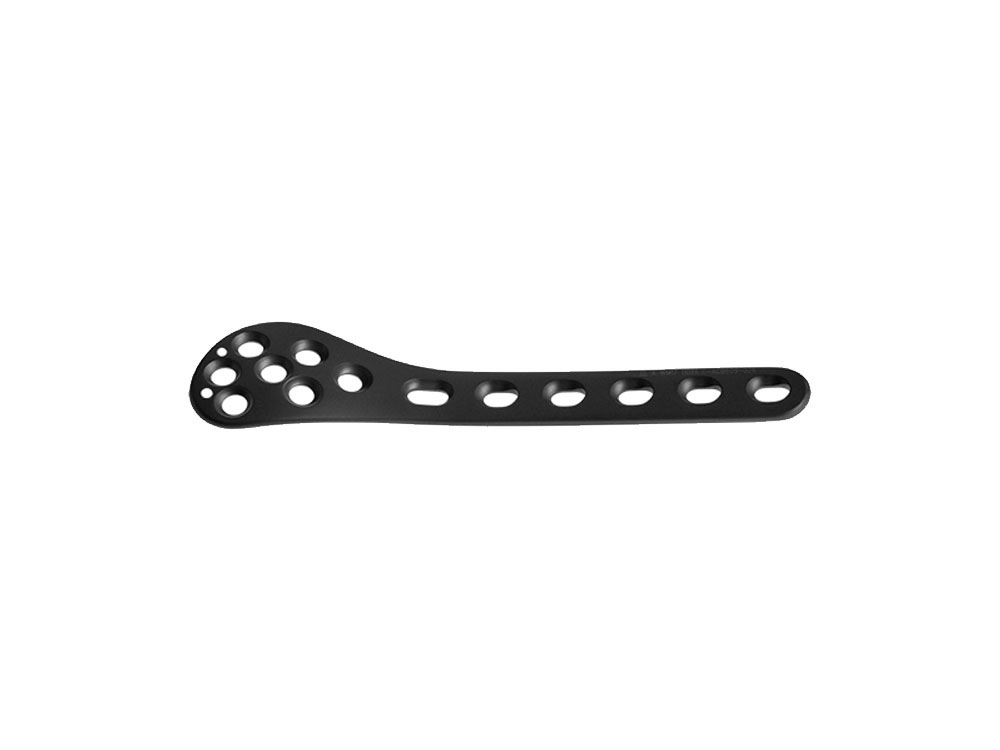 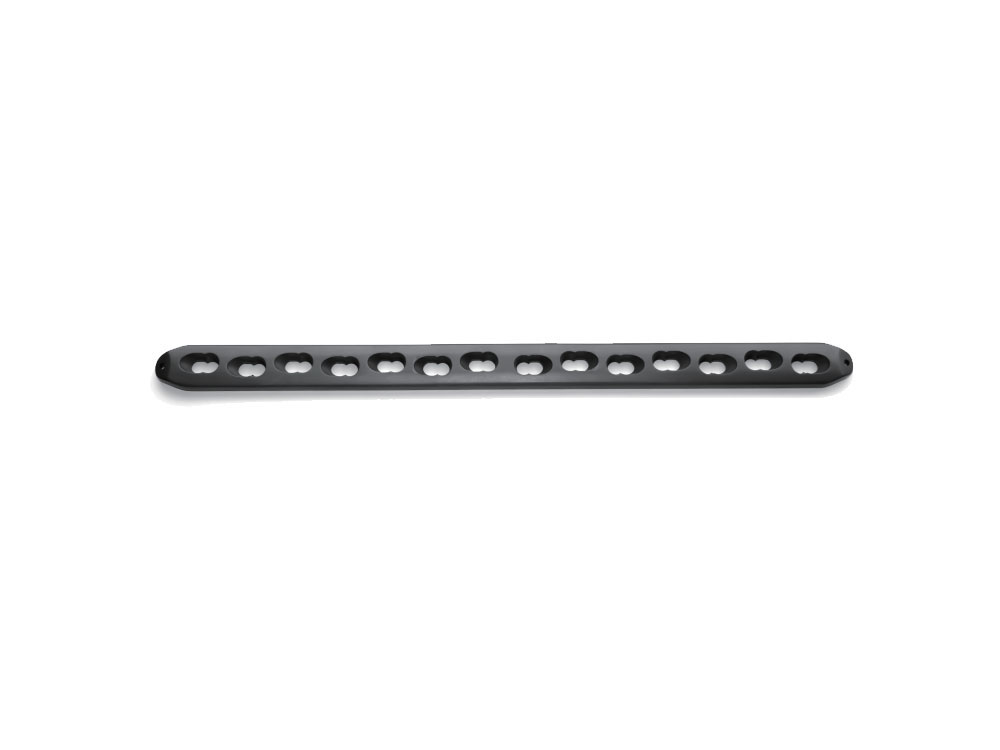 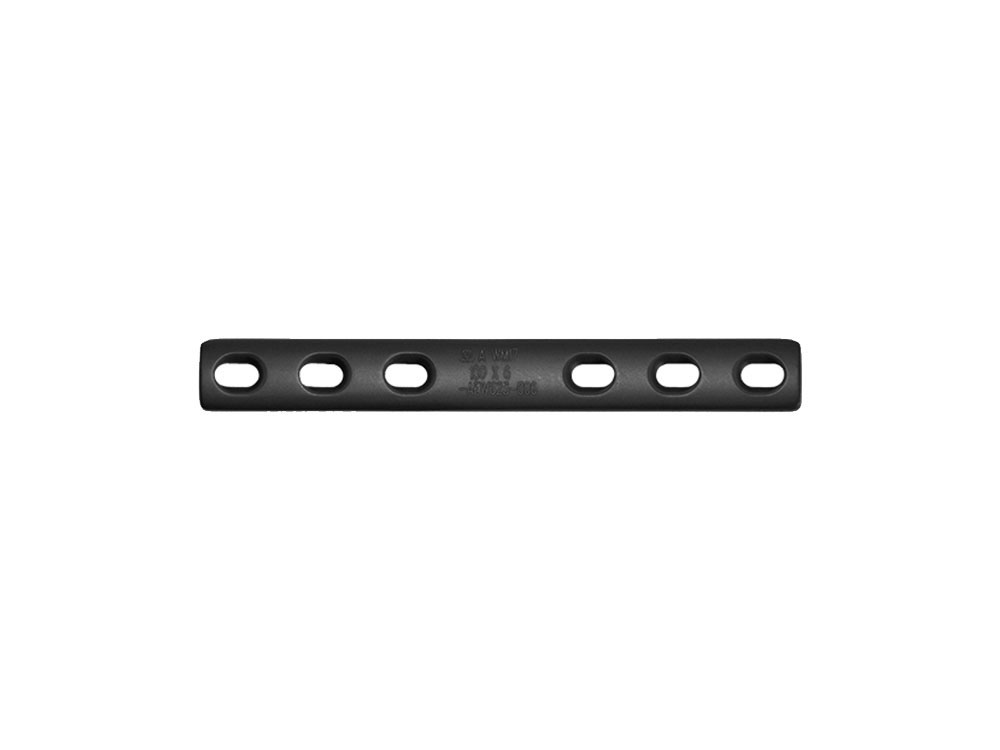 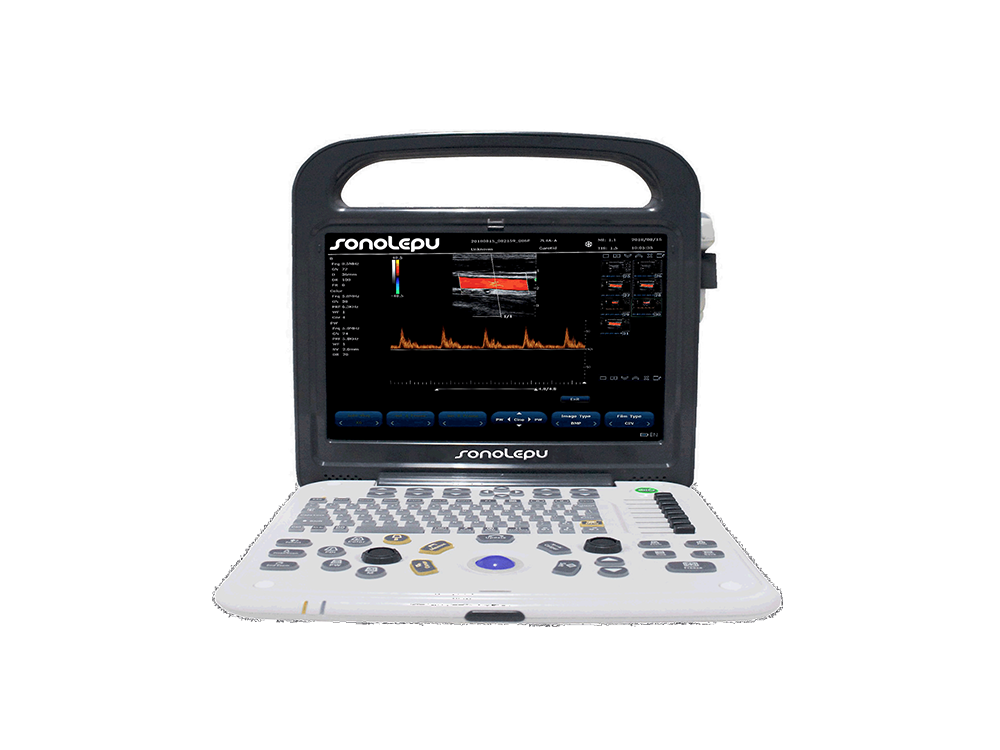