Application of Endoscope in Spinal Surgery

1. The approach from the front of the neck

The endoscope-assisted transoral technique is a minimally invasive alternative to the traditional anterior transoral method for anterior surgery in the cervical medullary junction area.

The vascular nerve sheaths are placed on either side of the working channel, and the visceral structures are placed medial to the working channel, similar to the standard microsurgical method. The anterior longitudinal ligament and the anterolateral border of the neighboring vertebral body are both covered by the working sleeve's anterior end. As a result, traditional microsurgery cannot penetrate through the intervertebral gap without removing the intervertebral disc.

A grinding drill, an annular drill, a micro-blade, various types of forceps, hooks, and bipolar electrocoagulation, as well as superfluous bone, can be used to remove the herniated disc under the endoscope. The area around the intervertebral foramen and within the spinal canal may be seen using this approach, but the area between the pedicles is not accessible.

The use of an endoscope in the anterior cervical approach has a distinct advantage over other parts of the spine in that it allows for more effective decompression of the spinal canal and/or nerve roots (and even the vertebral artery) without the need for discectomy, interbody fusion, or interbody arthroplasty.

It is seldom necessary to perform postoperative drainage or braking.

2. The approach from the back of the neck

The method and technique are identical to the typical posterior approach, but the anterior approach necessitates a different working tube diameter and the numerous endoscope devices indicated above.

3. The approach from the front of the thorax

Spinal surgery can be conducted with the endoscope or fully beneath the endoscope with the help of thoracoscopy and mediastinoscopy, as well as unique trocars and equipment. Thoracoscopic methods can be used to accomplish procedures like decompression of a herniated thoracic disc or anterolateral plate fixation.

The use of thoracoscopic surgery for thoracic discectomy was originally described in 1994 by Rosenthal et al. In the field of spinal surgery, video-assisted thoracoscopic surgery has several applications. Internal fixation with intervertebral implant fusion, vertebral body resection reconstruction, and internal fixation to stabilize the thoracic spine are all possible with this approach.

4. The approach from the behind of lumbar spine

This procedure is comparable to traditional microsurgery. Limited ligamentum flavum excision is used to get access to the spinal canal, and the risk of damaging the dura or neural structures is comparable to that of microsurgery. The ease with which this method displays the intervertebral disc's posterior canal structures is determined by the angle of entry to the interlaminar space in the sagittal position, as well as the procedure's segmentation.

Similarly, with this approach, it is difficult to visualize the region between the pedicles and the contralateral ventral dural structures. When the interlaminar window is too tiny, it is frequently required to remove the portion of the lamina and/or the medial side of the tuberosity in order to provide a smooth working channel, especially with the current endoscope that has a big working channel and a large exterior diameter.

This is the most popular transforaminal method for removing projecting disc tissue and accessing the disc for various procedures. This procedure is carried out at a 60-degree angle to the body's sagittal plane, with the foramen being entered at the level of the corresponding disc. The patient might be positioned prone or lying. Nerve root (particularly in cases of significant disc height loss) and vascular injury are the two most common intraoperative hazards.

Even if there is no osteophyte growth at the articular eminence, the lateral border of the superior articular eminence must frequently be removed in order to fully expose the foramen, especially in patients with short arches. Also, only the lateral side of the ventral epidural area may be reached using this method.

The articular eminence is less obscured than in the posterolateral approach, although access to the anterior area of the spinal canal is still problematic in patients with short pedicles and extensive disc herniations. The operation carries the same risks as a posterior lateral approach. At the level of the upper lumbar spine, the risk of dural damage, as well as retroperitoneal organ injury, is increased. Preoperative CT or MRI is thus essential for patients in the upper lumbar spine to determine the retroperitoneal architecture of the operating segment.

5. The approach from the anterior lumbar 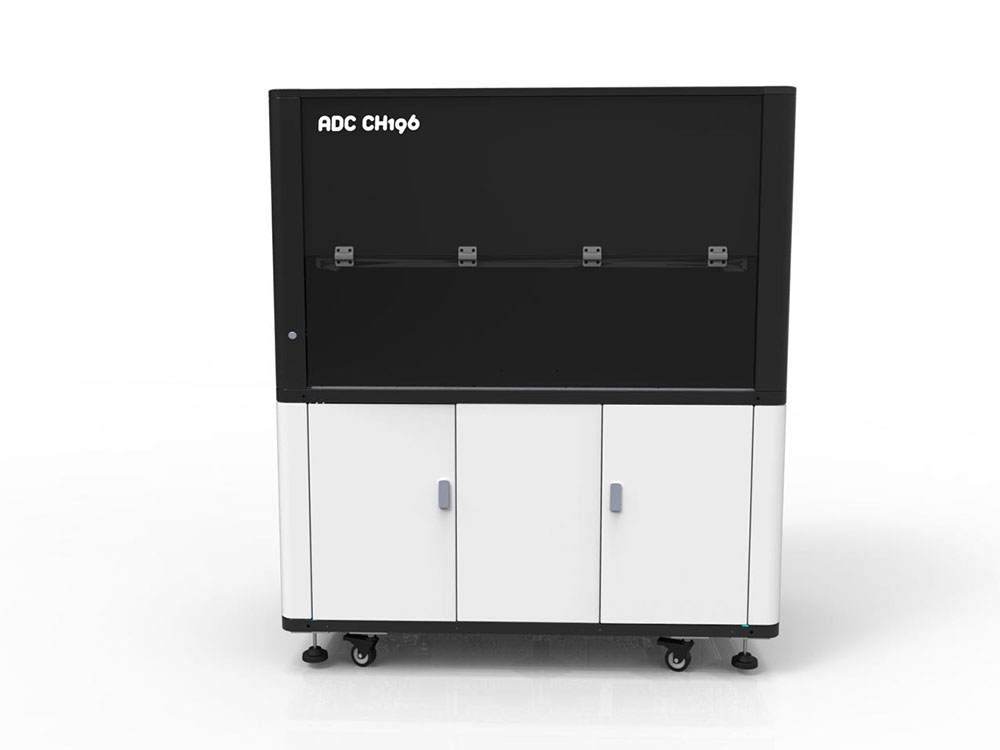 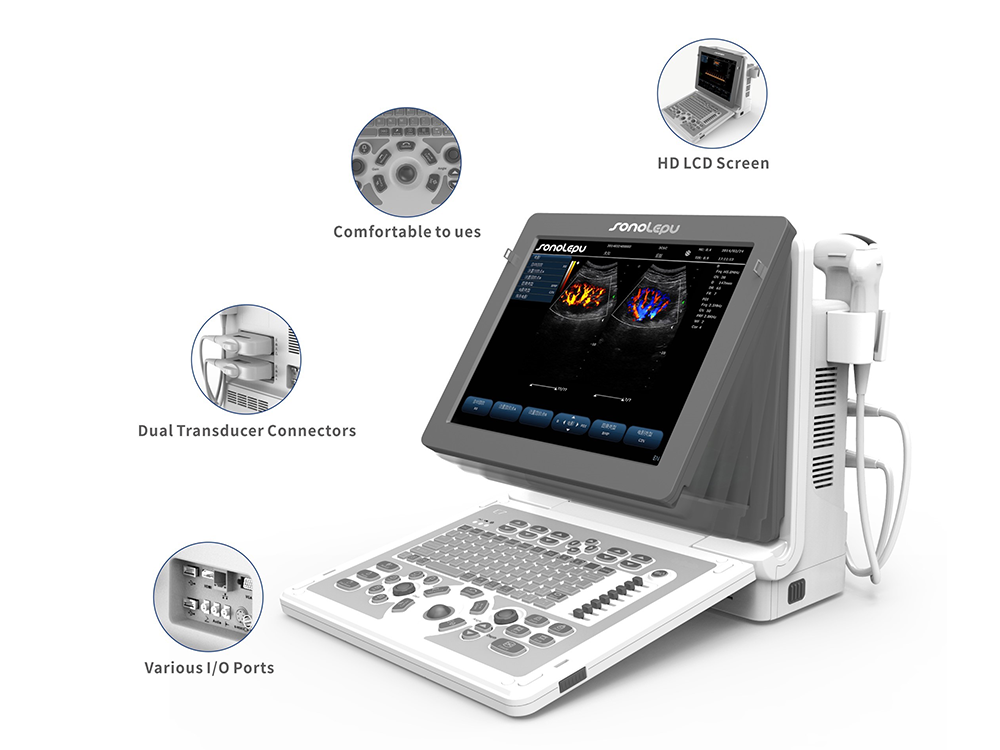 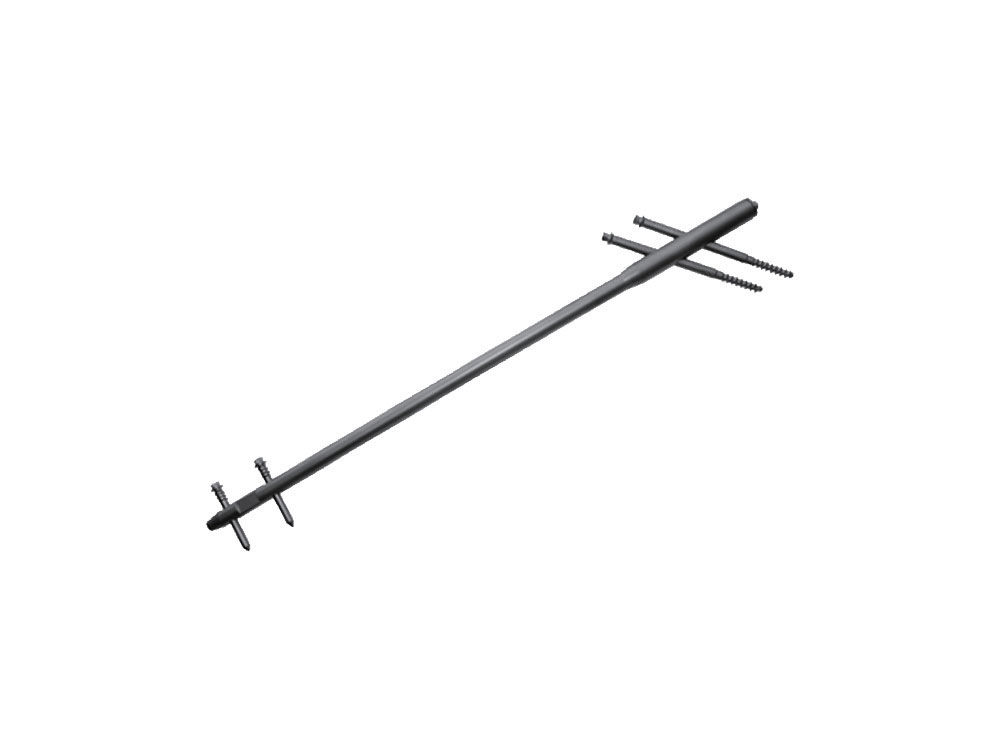 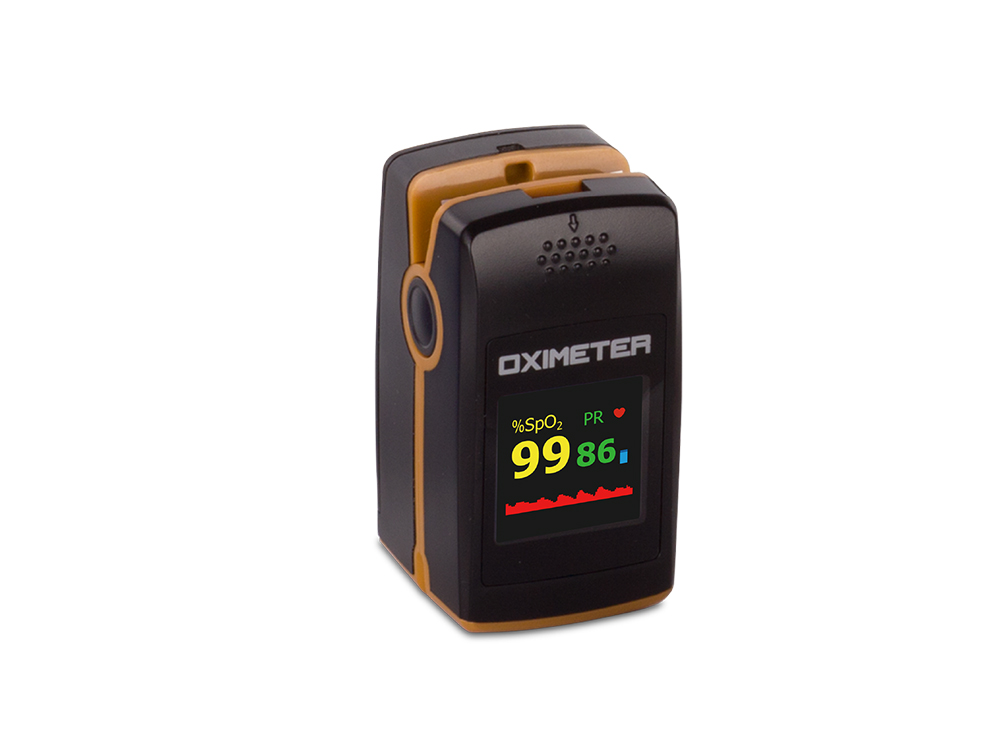