Endoscope of the Stomach and Its Disease

Ⅰ. What is the purpose of the endoscope?

The endoscope is medical equipment that has a small camera or light at the end of a thin tube that allows the mucous membrane of the stomach to be viewed through the camera as well as sampled and studied in detail using a microscope. It is now feasible to do surgery just with an endoscope.

The stomach incorrectly believes that "food has entered" and begins to peristaltic. Because stomach movements interfere with endoscopy, medication or sedation should be administered before the procedure.

Although a transnasal insertion may appear to be more pleasant, in fact, there is a danger of bleeding if the endoscope comes into contact with one because of the numerous blood veins in the nasal cavity. Furthermore, while the transnasally inserted endoscope is slimmer and simpler to install, it has the drawback of a lower-resolution camera.

Because of the low resolution, it is required to move closer to the afflicted area, and the field of vision narrows, which means that observing the stomach after a transnasal insertion takes longer than after a transoral insertion. There is no such thing as a transoral or transnasal endoscope, as long as the benefits and drawbacks of each technique of endoscopy are assessed against which approach can be utilized in conjunction with the doctor.

Ⅱ. What is the difference between a transoral and a transnasal endoscope?

When the transoral endoscope comes into contact with the base of the tongue, it might produce vomiting (gag reflex). In addition, the teeth must be covered by occlusion to prevent the endoscope from damaging them if it comes into contact with them. The transnasal endoscope, on the other hand, is introduced straight into the esophagus and stomach without contacting the base of the tongue and hence does not trigger a gag sensation.

However, because the nasal canal is tightly packed with readily injured blood vessels, there is an increased danger of nasal hemorrhage. A vasoconstrictor is sprayed into the nasal cavity before conducting a transnasal endoscope to halt the bleeding.

Use of Medical Stapler and Postoperative Care 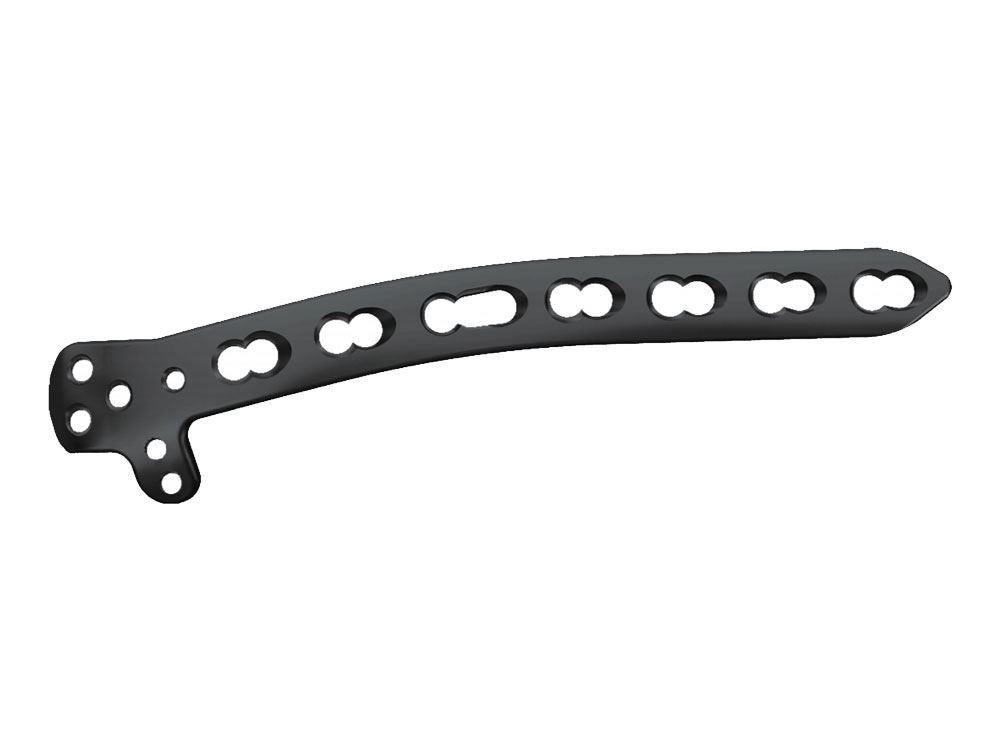 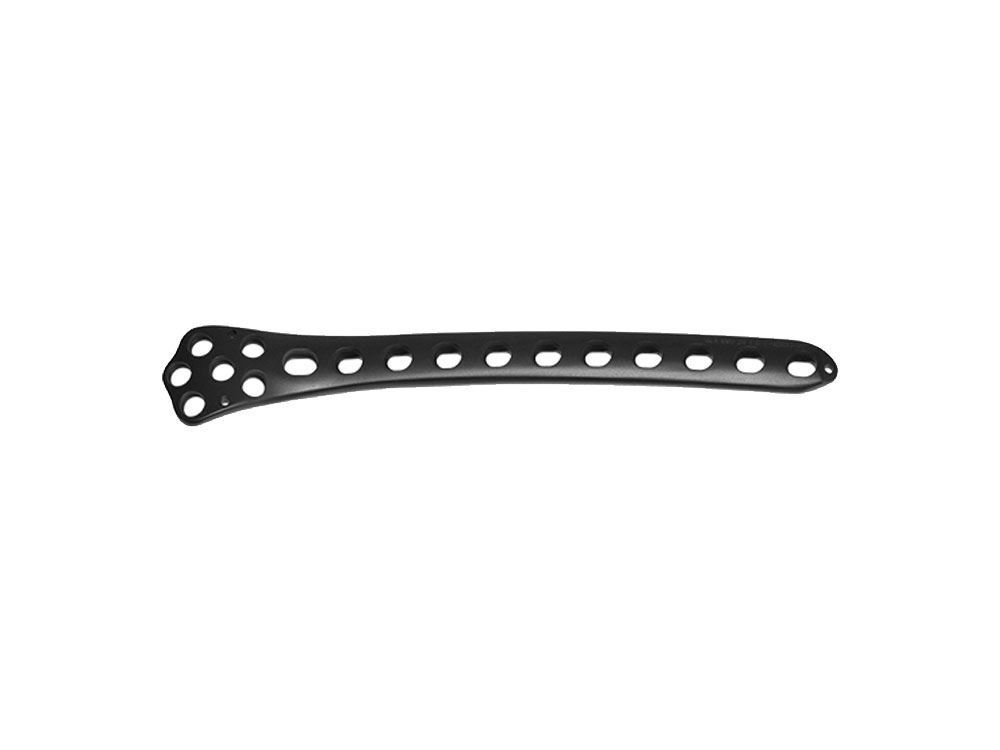 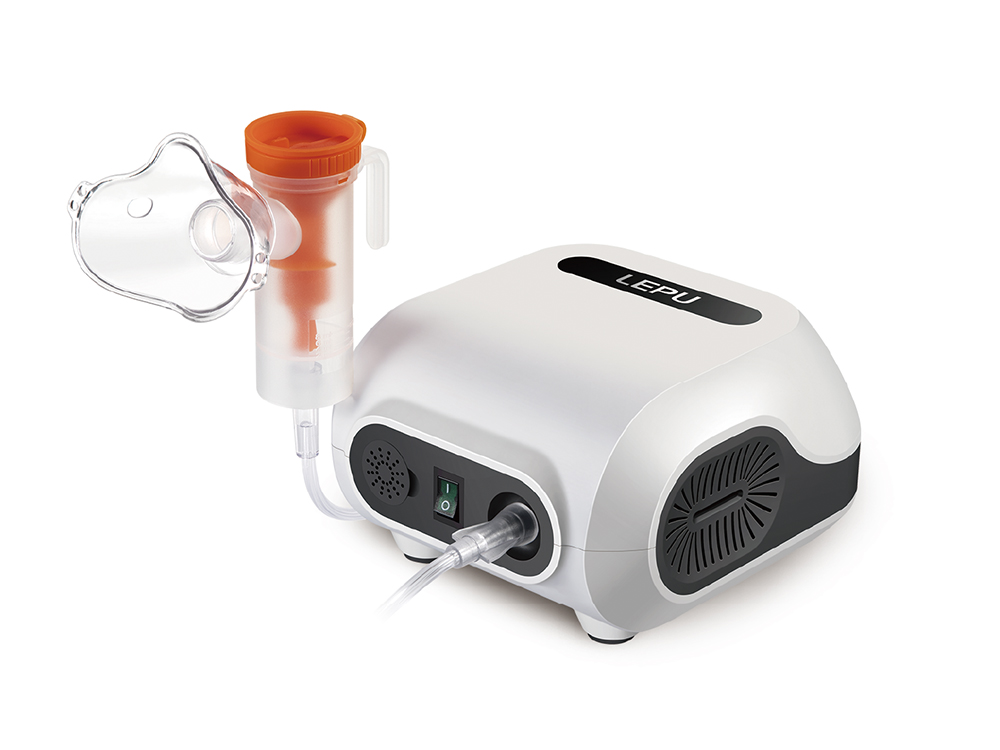