On July 10th, Lepu Medical released earnings pre-annunciation of the first half of 2017, expected a net profit of 491 million to 528 million CNY. Comparing to 377 million CNY for the same period last year, the year-on-year growth rate reached up to 30% - 40%.

The company claimed the above forecast was made for the following reasons:

1.During the first half of 2017, the company's business continued the growth trend of the first quarter. For the category of medical devices, the business of coronary stents, primary hospitals, in vitro diagnostic and surgical products maintain the rapid increase, as well as the category of pharmaceuticals. At the same time, with the continuous expansion of Lepu’s business scale, the financial expenses increased significantly compared to the same period last year.

It is expected that the net profit attributable to the shareholders will increase by 30% to 40% over the same period last year.

2.During the first half of 2017, the company's non-recurring profit and loss were approximately 7 million CNY, which had no significant impact on the company's profitability during the reporting period.

What Types of Oximeters Are There? Which One is Best to Use?

Types and Functions of the Medical Pressure Transducer 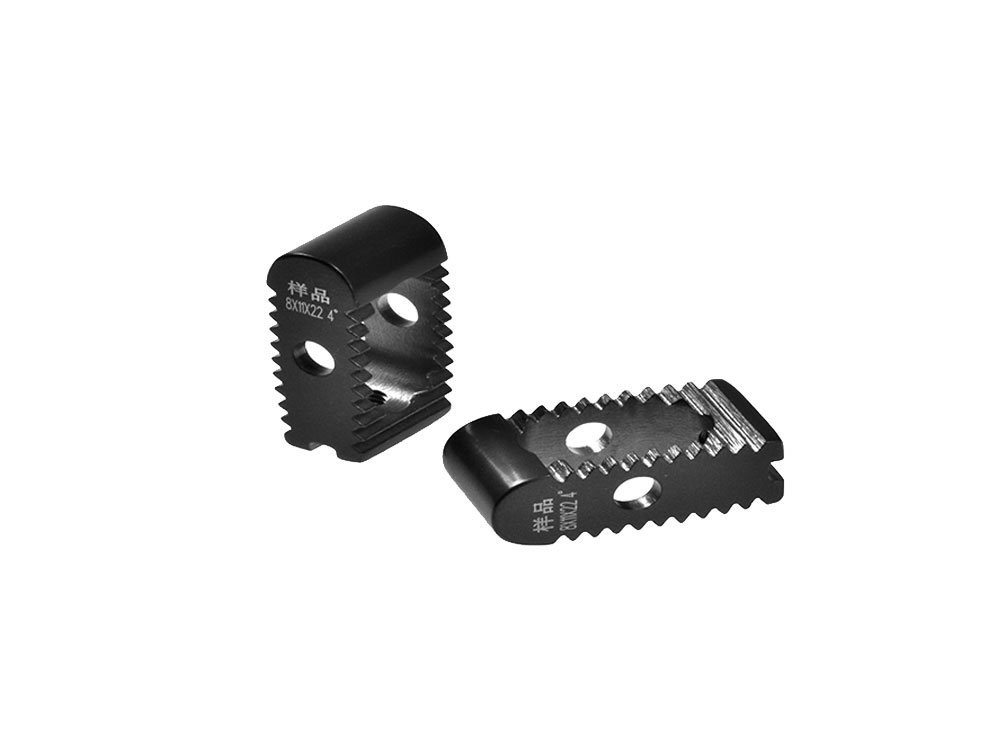 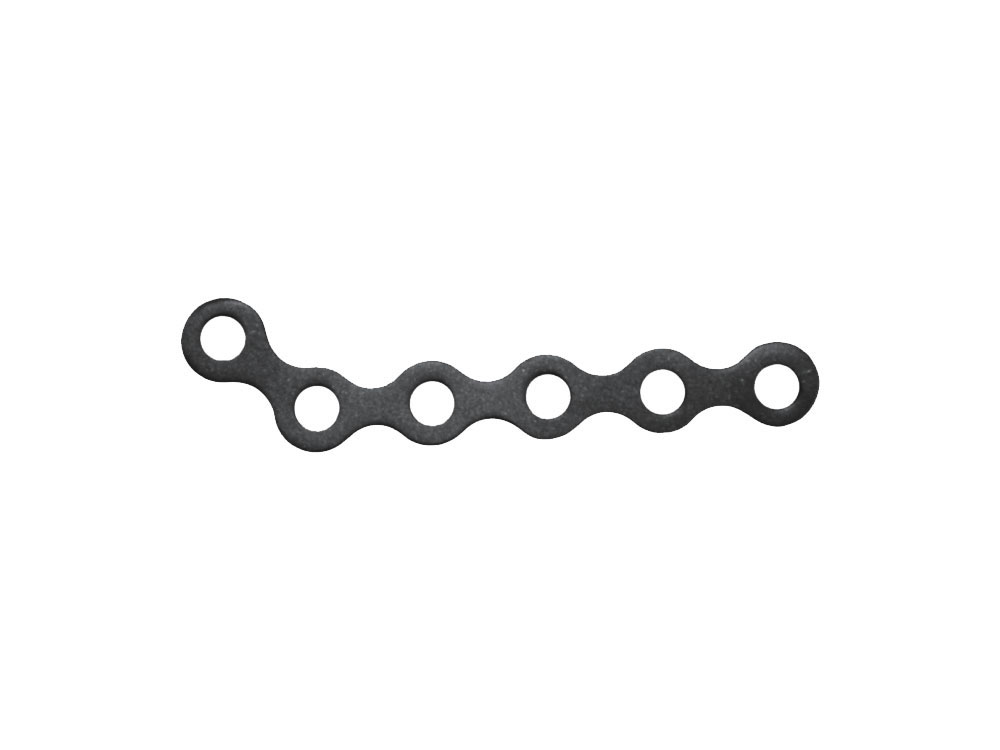 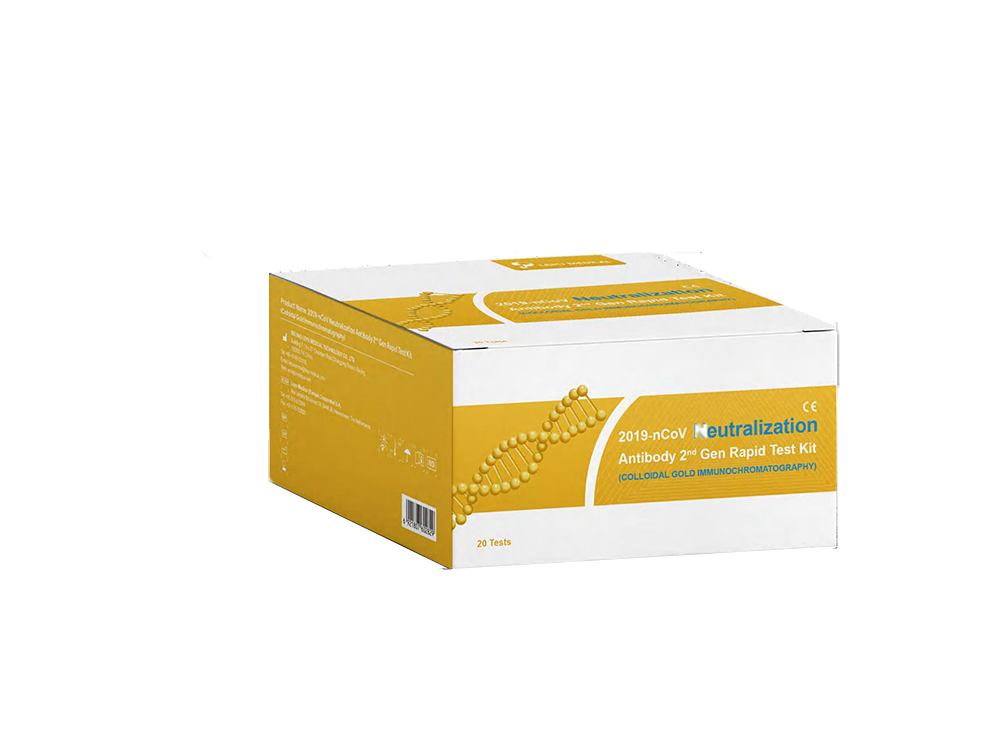 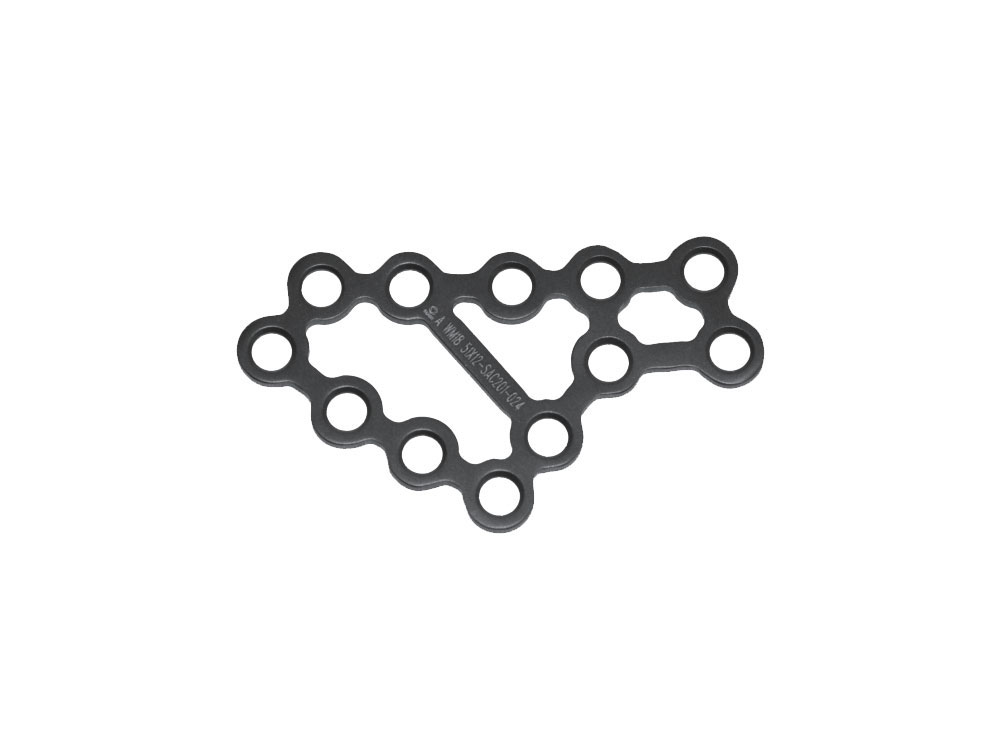