With the increasing incidence of cancer today, early screening, early diagnosis, and early cure of tumours have attracted the public's attention. At the same time, liquid biopsy has shown a broader application prospect in early tumour screening and detection with the continuous development of precise diagnosis technology. This technology is gradually becoming a powerful auxiliary tool for early cancer screening as it can not only help doctors to know the risk of patients at an early stage, but also help patients to carry out safe and effective health management.

The detection kit uses the PCR fluorescent probe to detect in vitro the methylation-modified regions of DNA fragments secreted by a small number of tumour cells necrotic in blood. It provides an auxiliary reference for the early screening of people at high risk of certain cancers, can reduce the incidence rate of missed detection caused by individual differences and biological differences, and has high detection performance. 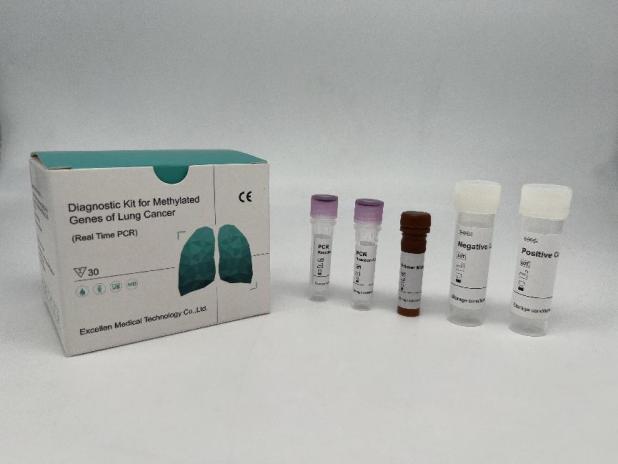 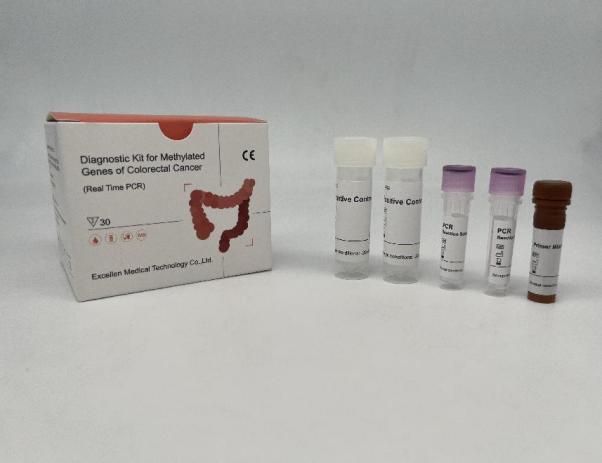 Compared with traditional screening methods such as tumour markers and imaging detection, the liquid biopsy early screening products of methylation detection can improve the overall detection accuracy and have the characteristics of non-invasive, highly compliant and easy to use. It can greatly improve the screening compliance of high-risk groups and make a larger window of clinical intervention for early-stage cancer patients, which help to increase survival rate, reduce family and social pressure, and enhance the quality of life. 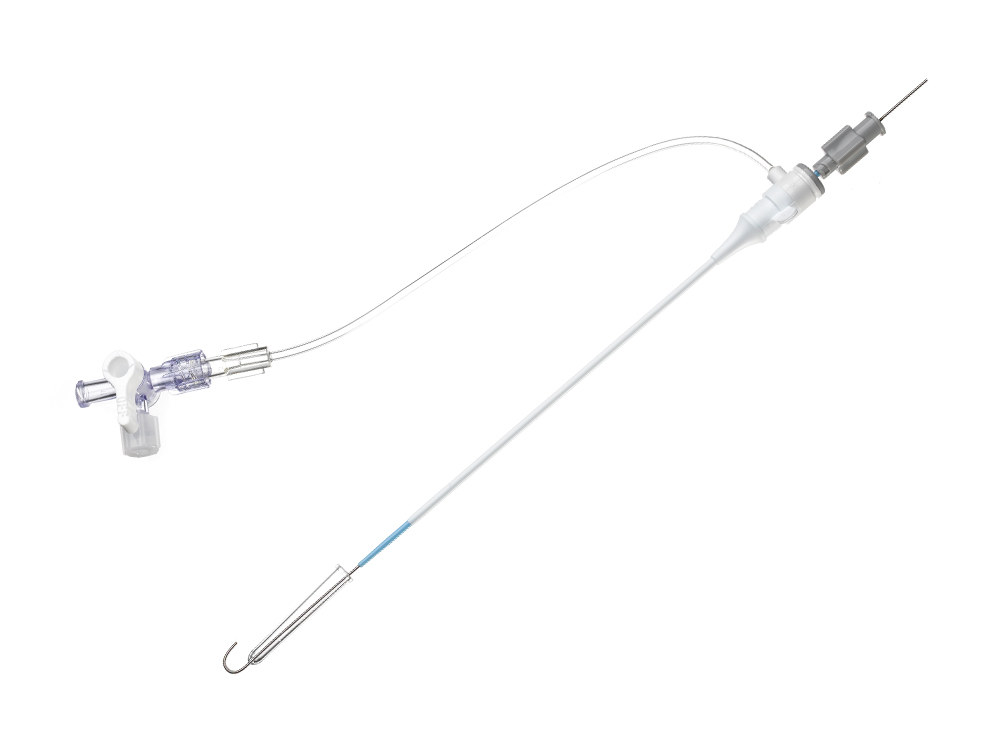 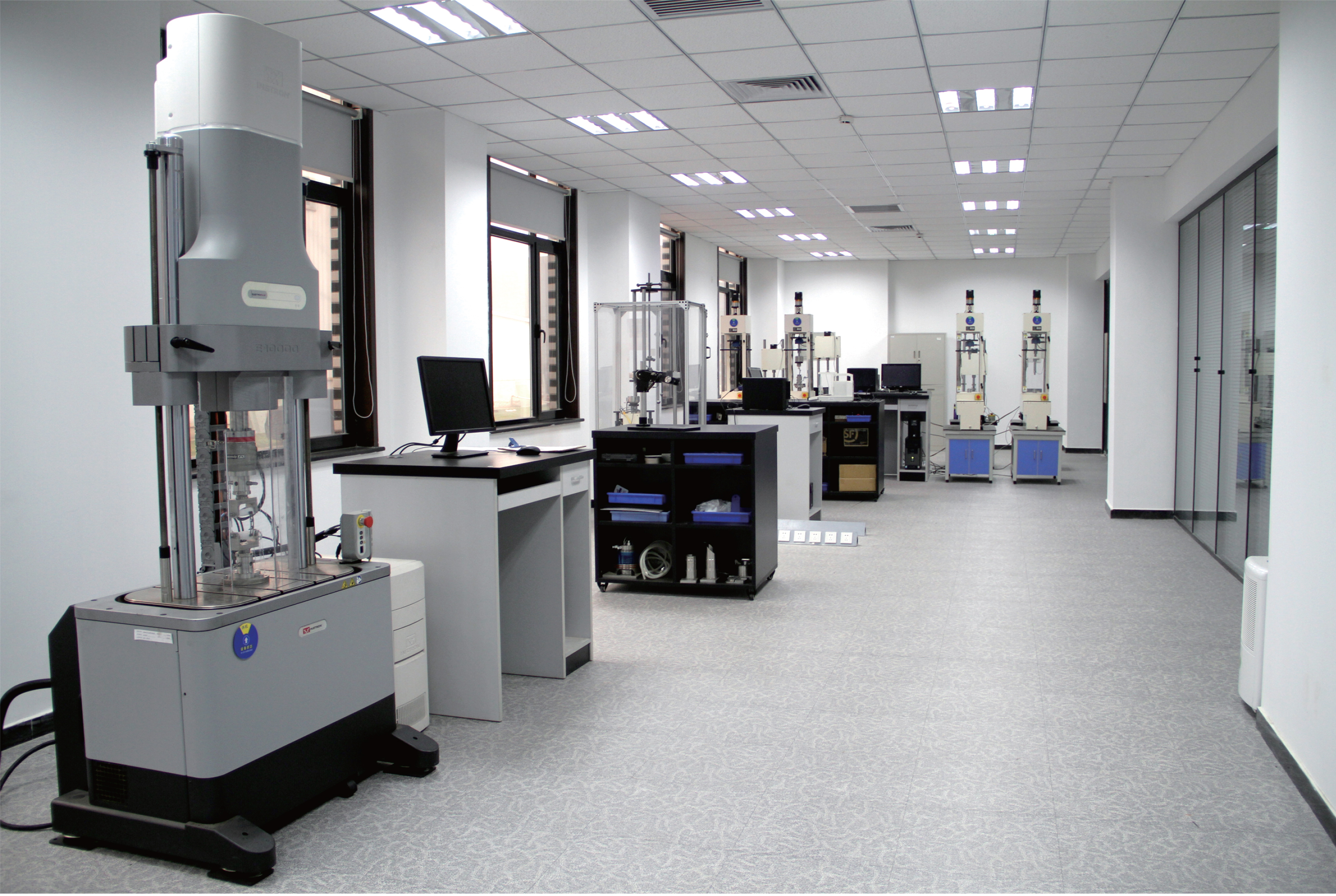 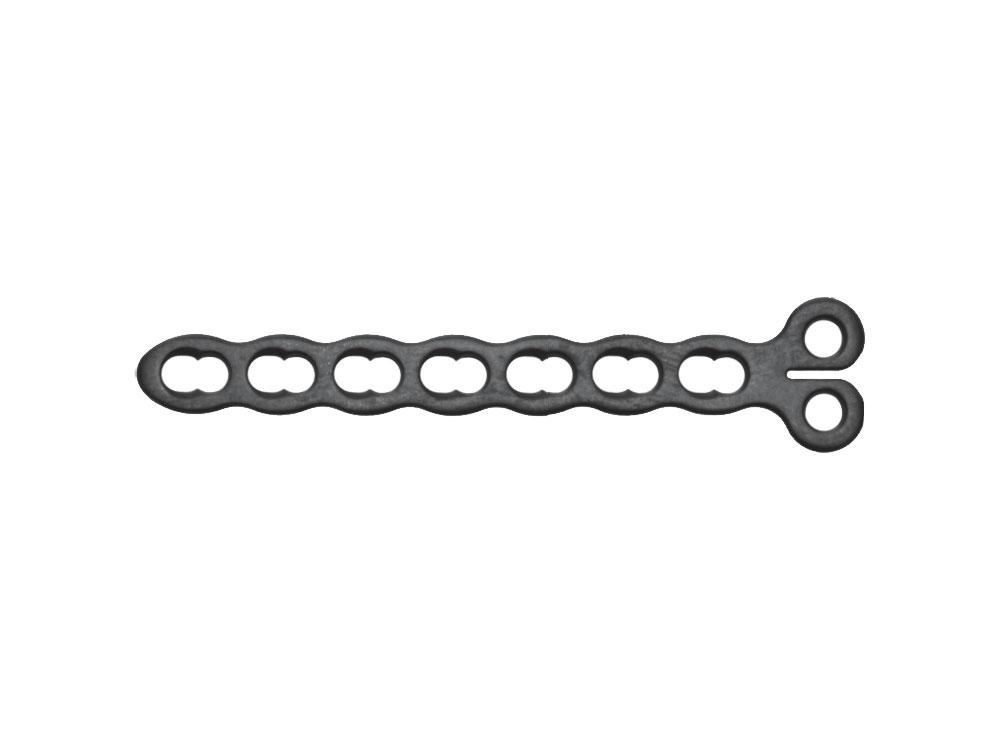