Regulations on Disposal and Classification of Single-use Syringes

The single-use syringe cannot be discarded at will after use. General hospitals have certain regulations for the use of syringes. The specific systems generally include the following points.

1. The inoculation unit should have a dedicated person responsible for the disinfection and destruction of the single-use syringe.

2. Establish records of single-use syringe allocation or purchase, use, and destruction. The records should be complete and consistent with the accounts.

3. Single-use syringe should be used for vaccination.

4. The use of disposable sterile syringes for preventive vaccination must strictly implement the system of "one injection per person, one use and one destruction per tube".

7. The single-use syringe after use can be destroyed by a destroyer or manually. After separating the needle and the syringe, the needle can be directly placed in a puncture-proof container, or be bent with pliers for more than 90 degrees, and soaked in a disinfectant containing 1000 mg/L of available chlorine for more than 60 minutes.

Finally, uniform disposal and destruction, incineration, or burying are carried out to ensure the one-time use of sterile syringes.

Ⅱ. Single-use syringe should be classified and processed

That is, only the needle part of the syringe that is in contact with the patient, such as regular injections and infusions, and some syringes that are usually used with anti-inflammatory water.

Those that do not come into direct contact with the patient are basically non-polluting single-use syringes, such as sterile syringes used when adding medicines. Of course, improper operation and contamination must be ruled out.

What is Congenital Heart Defect? 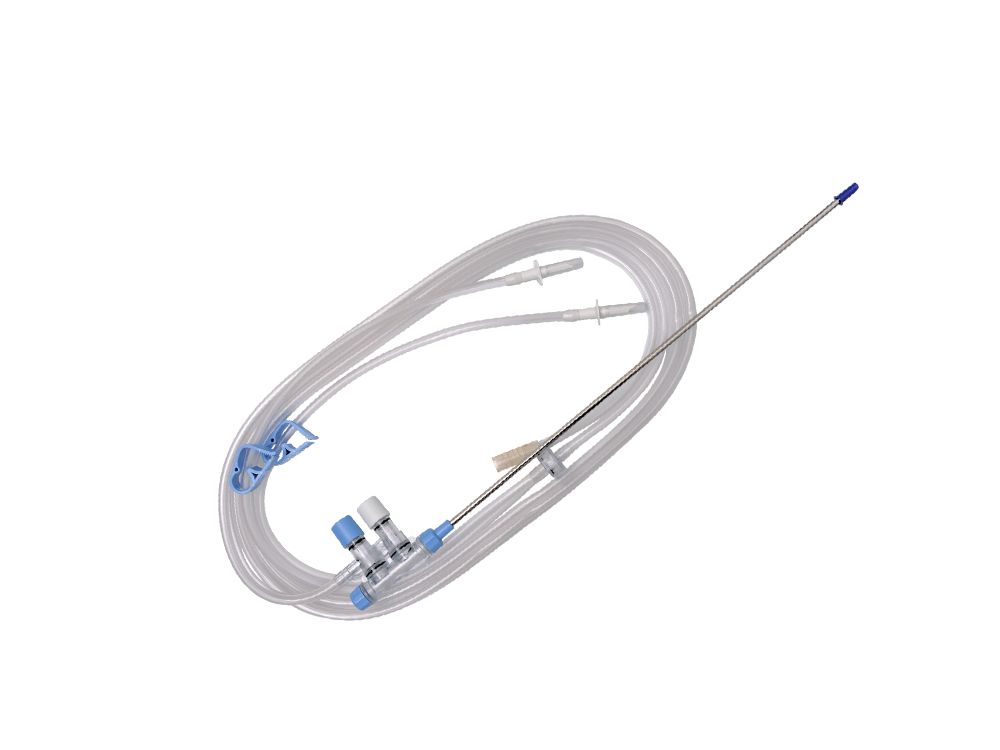 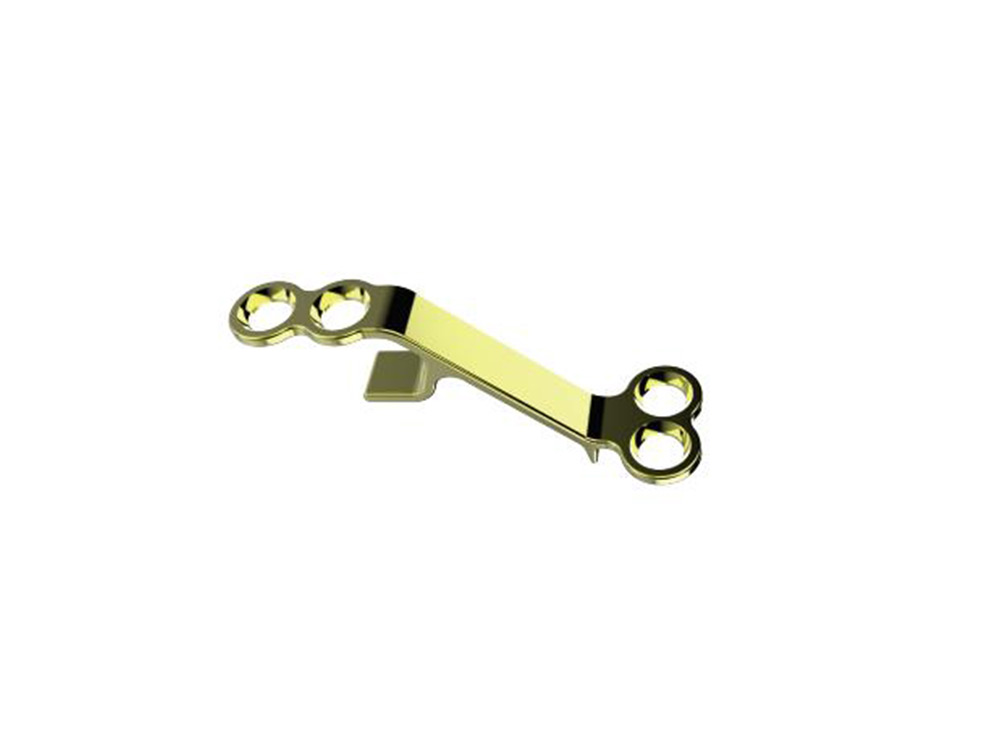 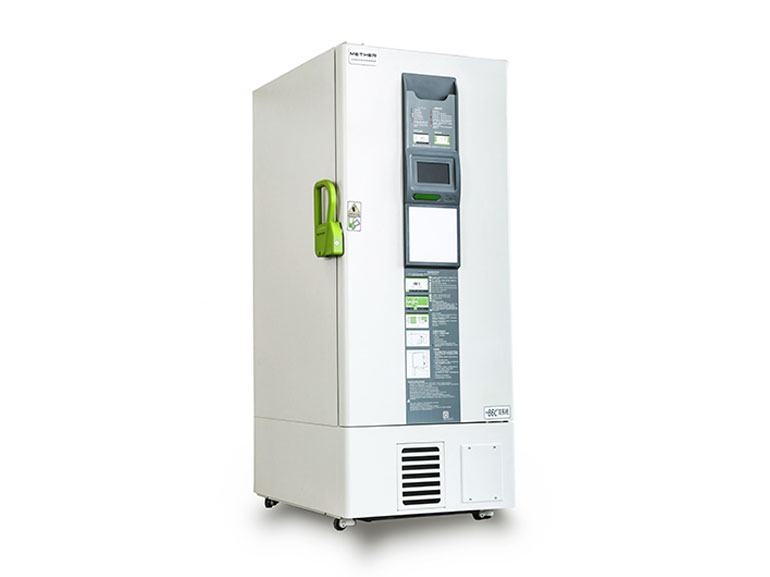 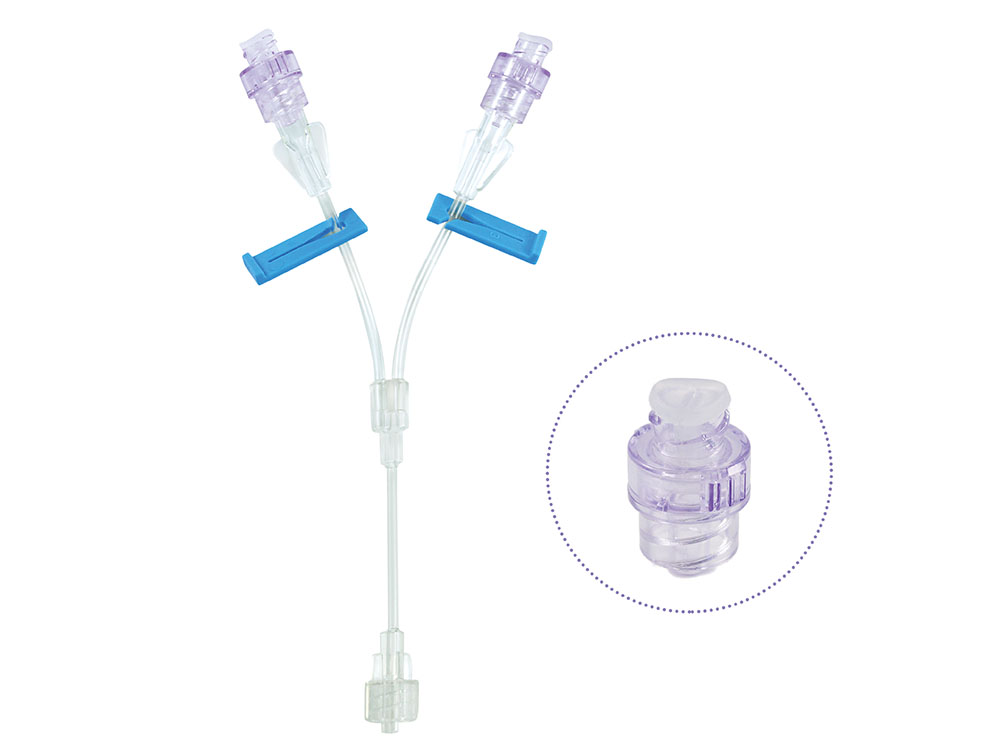