Interventional occlusion is one of the common methods for the treatment of ventricular septal defect. It causes less trauma on patients so that they can recover quickly. However, the metal-made occluder implanted in the human body and remains there permanently, which may cause various long-term complications, and some patients with metal allergy will have chronic inflammation, commonly known as "foreign body reaction". Absorbable occluder is a high-tech device to solve the problems, and it is also a hot research topic in the global cardiovascular field.

In 2010, the world's major medical device players invested funds and technology in the R&D of absorbable occluder, but failed due to the radiation problems. Therefore, the research process has been suspended since then.

China's original interventional methodology has shed a new light on the research and development of absorbable occluders - the non-radiation-guided interventional technology invented by the National Cardiovascular Center and Fuwai Hospital of the Chinese Academy of Medical Sciences  adopts ultrasound guidance rather than radiation. It can display absorbable materials in the human body without metal markers, which solves the core problem in the development of absorbable occluders. 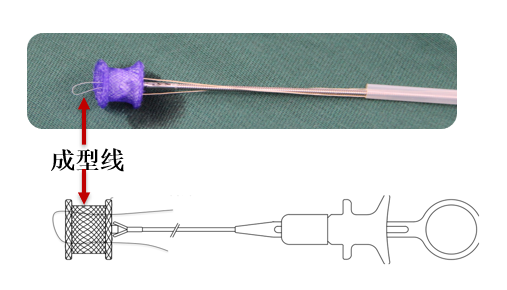 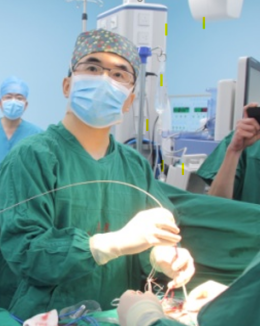 The Procedure and Object of Using ECG Monitor

Do We Need to Prepare an Oximeter at Home During the COVID-19 Pandemic? 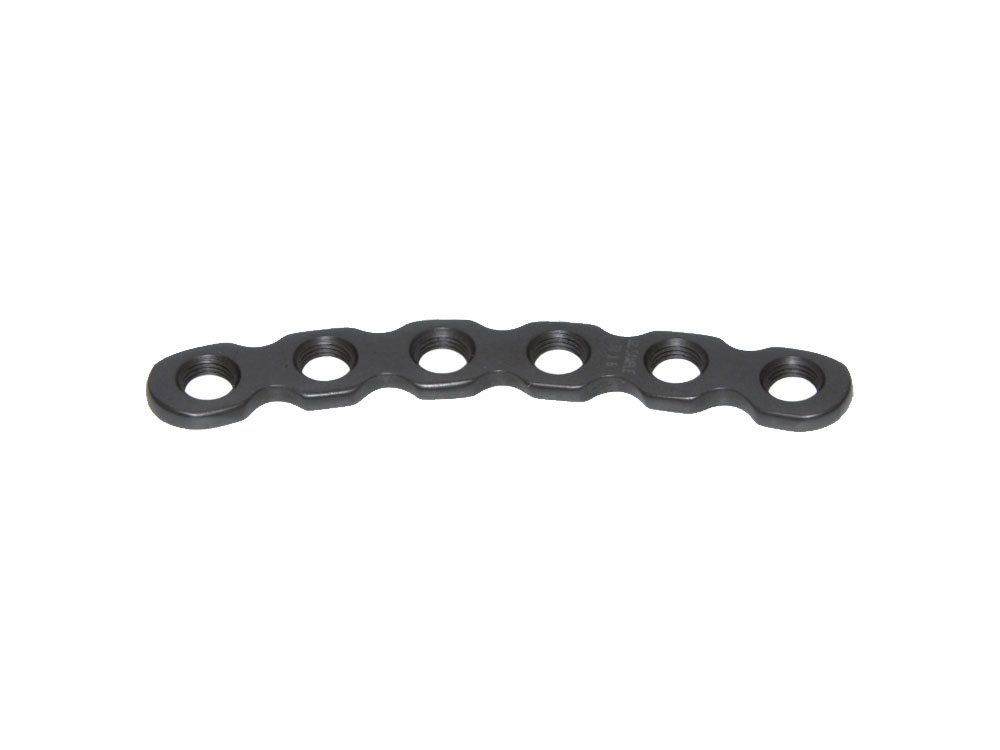 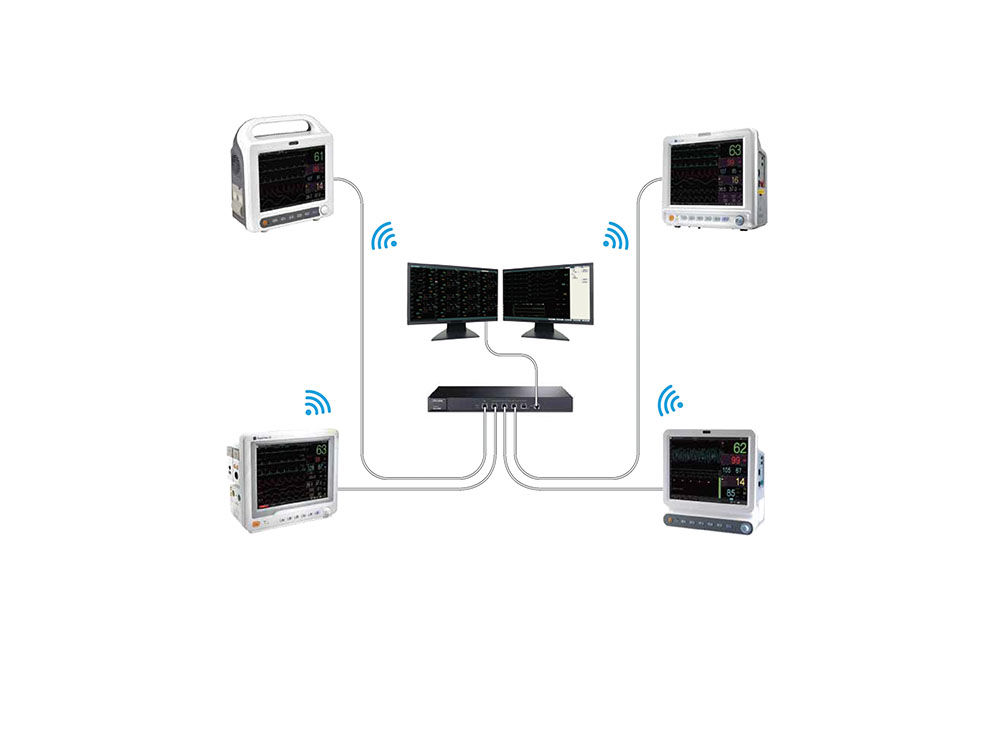 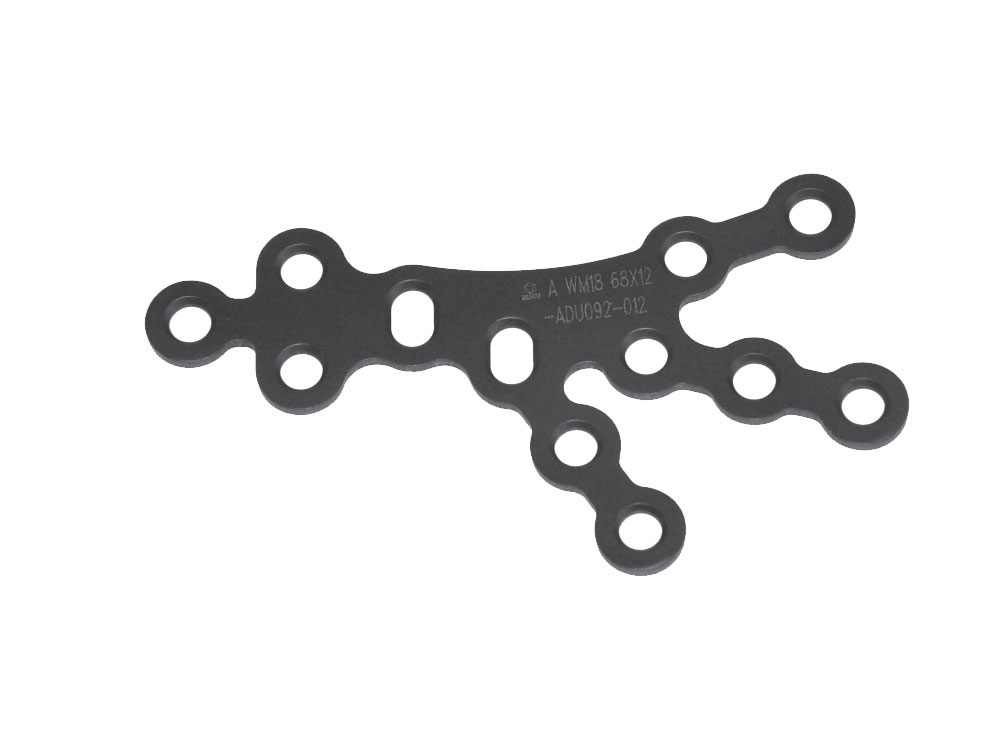