Yalow and Berson invented the radioimmunoassay (RIA) in 1959, which is a revolutionary approach combining radionuclide tracer technology with high sensitivity and specific immunochemical technology.

The labeled immunoassay approach leverages the nuclide marker's amplification effect to raise the lower limit of detection of the material being tested, while employing antibodies or antigens as binding reagents, considerably enhancing the assay's specificity.

Although the fluorescent labeled immunoassay approach is very sensitive, fluorescein can be physiologically hazardous, reducing the antibody or antigen's sensitivity and selectivity.

Immunotransfer techniques based on enzyme-labeled antibodies were created in the 1980s for the detection and identification of protein molecules.

Foreign nations began using chemiluminescent chemicals to mark antigens or antibodies around the end of the 1980s, resulting in the development of luminescence immunoassay technology.

CLIA was developed by Sohrocler and Halman in the late 1970s, and it combines luminescence's high sensitivity with an immunoassay's specificity. The basic principle of the same enzyme labeling assay is the use of chemiluminescent reaction reagents (can be luminol or catalysts, etc.) labeled antigen or antibody, labeled antigen and antibody, and to be tested after a series of immune reactions, physical and chemical steps (such as centrifugal separation, washing, etc.), and finally to determine the form of luminous intensity determination.

The Magnetic Immunochromatofraphic Test (MICT) is a mix of current physics and biotechnology that was originally employed in the field of basic medicine to create and construct magnetic assays [13,14].

Unlike other labeling techniques, magnetic particle labeling is unaffected by colored impurities, allowing it to be used to directly quantify colored substances such as blood, food, and sewage. The premise is that superparamagnetic nanoparticles are utilized as markers, and the local magnetic field impact of the magnetic particles attached to the immune complex is monitored by a very sensitive magnetic detection apparatus to produce a quantitative result of the analyte under investigation.

Lepu Medical is going to exhibit at Meditech Fair 2022 in Bogota,Colombia 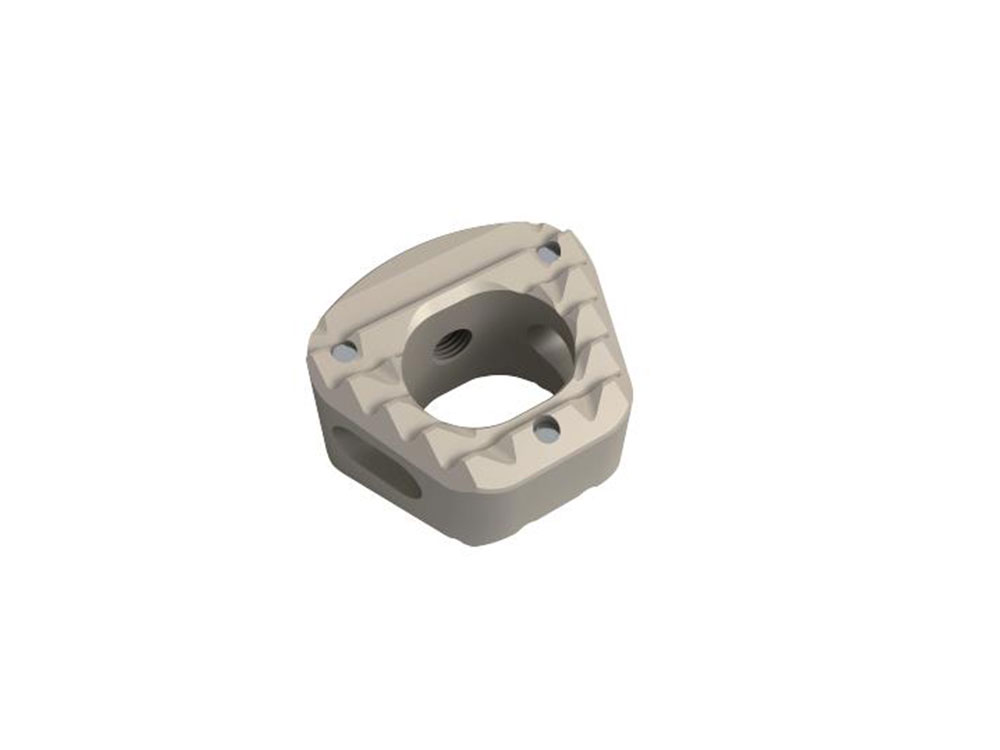 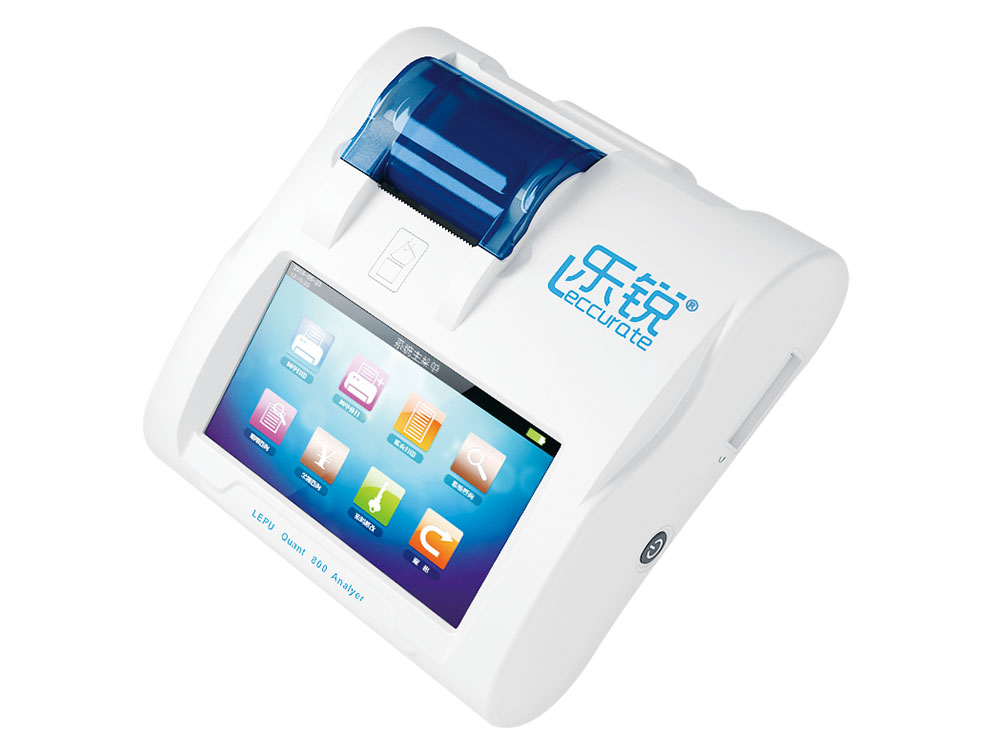 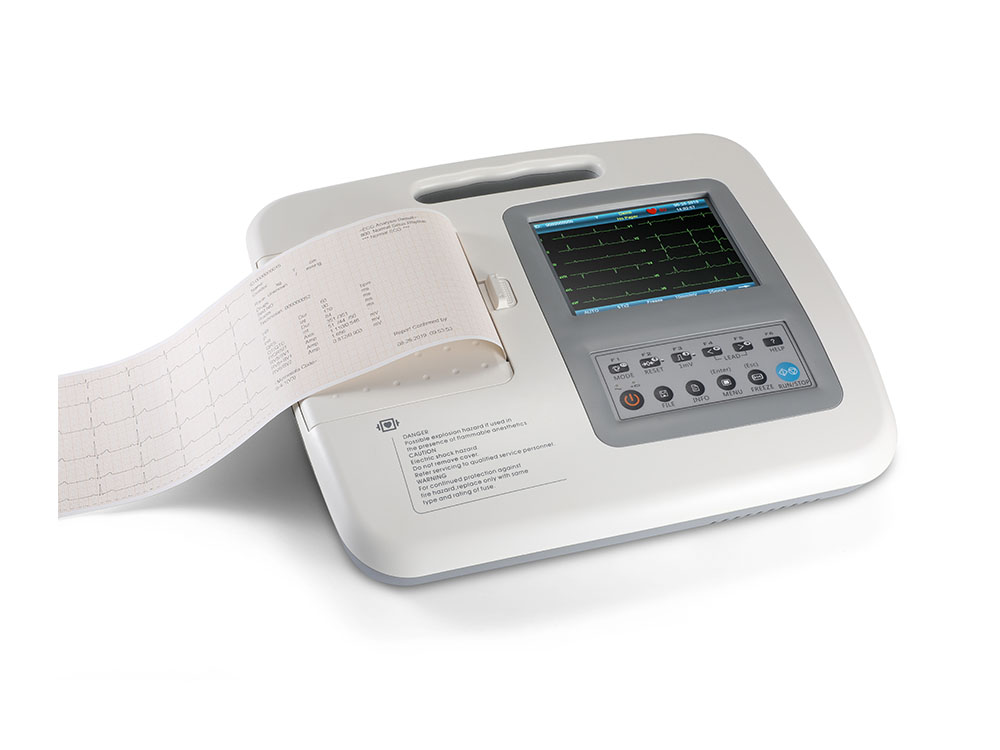