We mainly classify from two aspects of disposable sterile syringes:

(1) Classification from the specifications and models of sterile syringes, mainly includes:

(2) According to the needle type of the sterile syringe, the single-use syringe can then be divided into the following types:

1. Sterile syringe for single use: with needle (three-piece type);

2. Sterile syringe for single use: with needle (screw mouth);

3. Sterile syringe for single use: with needle (two-piece type)

Ⅱ. Components and scope of application of sterile single-use syringe

In fact, we have seen it when we go to the hospital for a physical examination or when we have an injection. After the injection, we put it on and throw it away. This is a single-use syringe, which is different from an infusion set, and many of their details are also different. So the following will mainly talk about the components and scope of application of single-use syringes.

First of all, the main components of single-use sterile syringes mainly include the following:

Relatively speaking, a single-use infusion set is more complicated than a single-use syringe, and there are many components.

Let's analyze where the sterile single-use syringes are generally used. In addition to the function of drawing blood during the physical examination mentioned earlier, there are the following functions:

In fact, single use syringes are not only used in the medical field, but also in the chemical field.

Ⅲ. How to deal with when the single-use sterile syringe is used up?

A single-use syringe is a medical waste, it cannot be thrown away at will like general waste, and placed in the trash can for recycling. This kind of medical waste is generally treated in a centralized and harmless manner. The methods include incineration, destruction and disinfection, and deep burial after incineration. When using a safe box for incineration, the temperature should be above 800°C to reduce air pollution; if there is no safe box, an incinerator with a lower temperature (300°C to 400°C) can also be used. In areas where there are no destructive machines and incinerators, the method of deep burial after incineration can be adopted.

Who Would Dare to Say That the Colloidal Gold Quick Inspection Product is Outdated After COVID-19?

Explore Lepu Products in Your Language 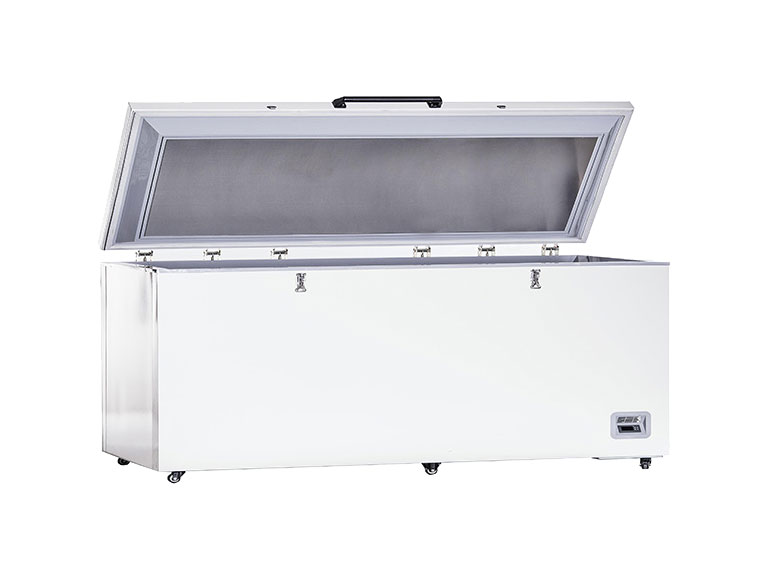 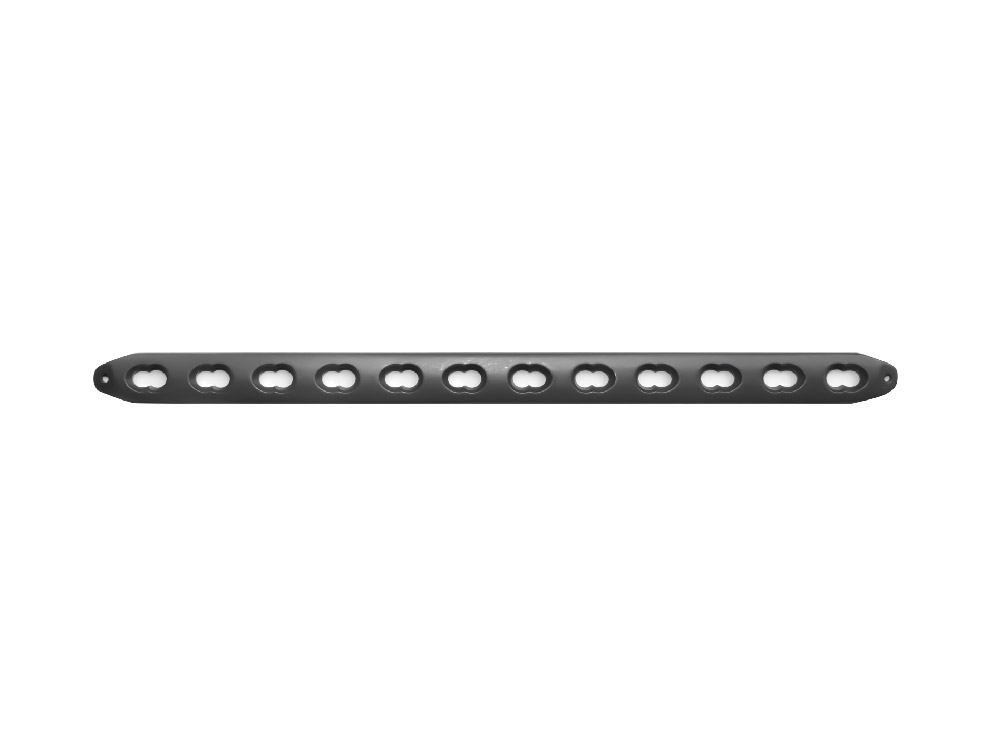 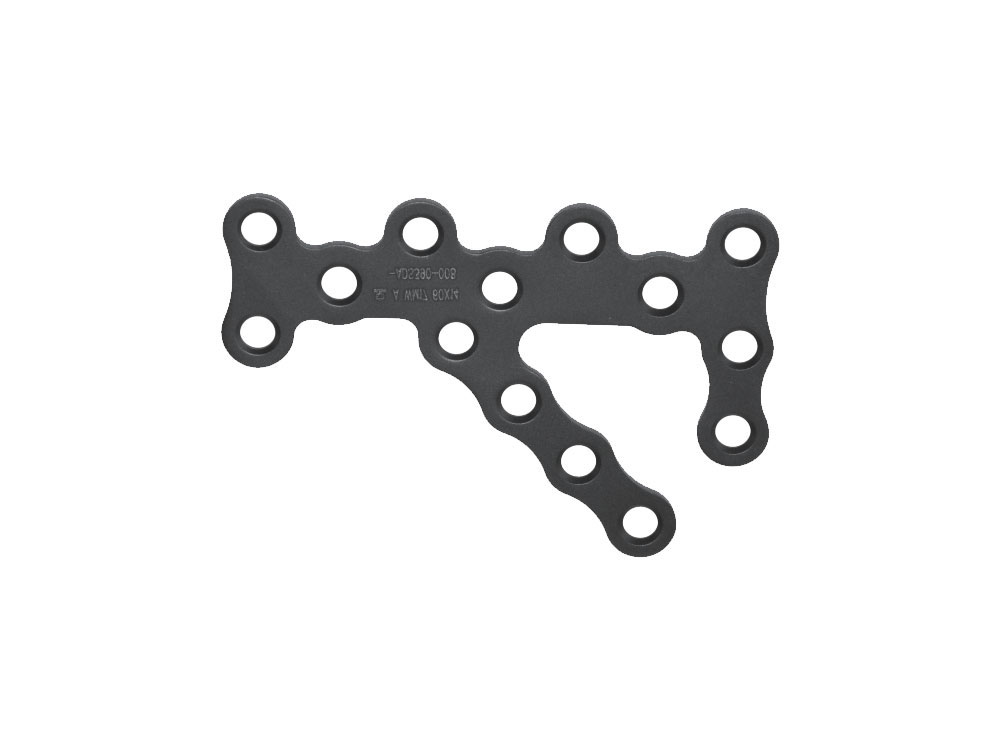 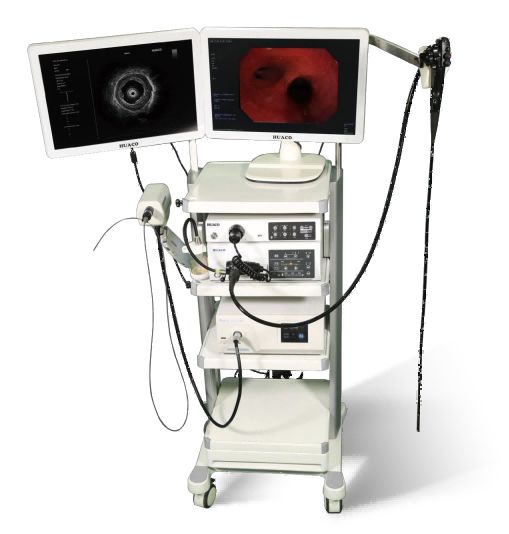