In recent years, the incidence rate of acute coronary syndrome and coronary atherosclerotic cardiopathy has increased year by year. Intracoronary stent implantation of cardiovascular products is the most effective method to deal with acute vascular occlusion. It is a mechanical interventional therapy method. The metal coronary stent is permanently placed at the coronary artery lesion and supported the vascular wall by balloon dilation and release, so as to maintain the opening of coronary artery lumen and reduce the mortality of acute myocardial infarction. At the same time, after the operation, the postoperative precautions are also particularly important.

(1) Coronary stents upper limb puncture: use radial artery compression hemostat to compress and stop bleeding on the operative limb, which can be raised and placed in front of the chest, and properly clench fists 1-2 hours after operation.

(2) No sheath is reserved after femoral artery puncture: rest in the flat position, pressurize the puncture wound with sand bag for 6-8 hours, keep the limb on the operation side flat for 12 hours, and hook the foot back intermittently. The other limbs can move normally, and get out of bed after 24 hours. Defecate in bed during the rest in bed, cough, change body position and press the wound during defecation under the guidance of medical personnel to prevent bleeding.

(3) Retain the sheath after femoral artery puncture: take the flat lying position to rest, pull out the sheath after 8 hours (the time depends on the intraoperative medication and personal situation), pressurize the puncture wound with sand bag for 6-8 hours, keep the operation side limb flat for 12 hours, and hook the foot back intermittently. The other limbs can move normally, and get out of bed after 24 hours. Defecate in bed during the rest in bed, cough, change body position and press the wound during defecation under the guidance of medical personnel to prevent bleeding.

2. Attention should be paid to after surgery with the use of cardiovascular products

(2) Limb on the operation side: whether the skin temperature and color are consistent with those on the opposite side; Whether there is numbness and pain.

(1) Drink more water after coronary stenting. Generally, 1500-2000ml can be used according to the amount of contrast agent during the operation, so as to promote the excretion of contrast agent. Eat low salt and low fat diet after operation, and do not eat too full.

(2) Keep the excretion unobstructed. During the period of lying in bed, the person undergoing femoral artery puncture should use a toilet to urinate and defecate in bed. In case of constipation, do not defecate with force, and use laxative appropriately.

(3) After discharge from hospital, you can carry out daily activities, avoid strenuous exercise and heavy physical labor, pay attention to the combination of work and rest, and avoid emotional excitement.

(4) Smoking and drinking are strictly prohibited for patients with coronary heart disease.

(5) Follow-up after discharge is the continuation of in-hospital treatment. Review postoperative efficacy periodically and detect and treat new diseases as early as possible. The outpatient follow-up time was half a month, 1 month, 2 months, 6 months and 1 year after operation. The specific follow-up was in accordance with the doctor's advice. In case of special circumstances, they were treated at any time and followed up for life.

As one of the largest manufacturers of cardiovascular products, we will become a global large enterprise in the cardiovascular industry, providing products and solutions covering prevention, treatment and rehabilitation for patients with cardiovascular and related diseases. If you need, welcome to consult. 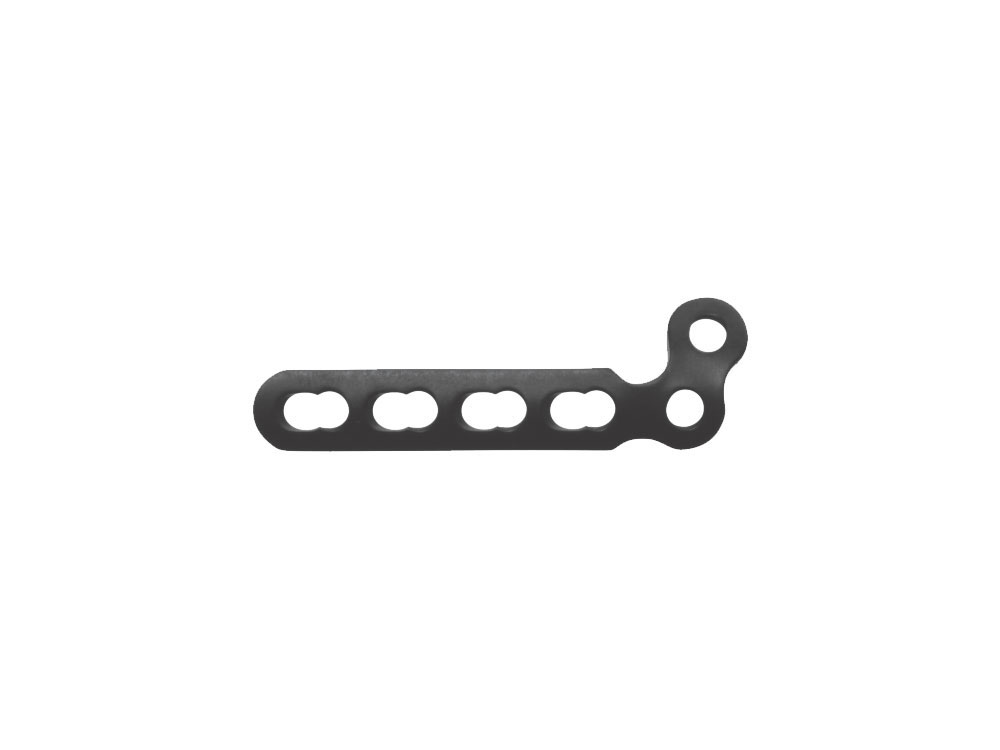 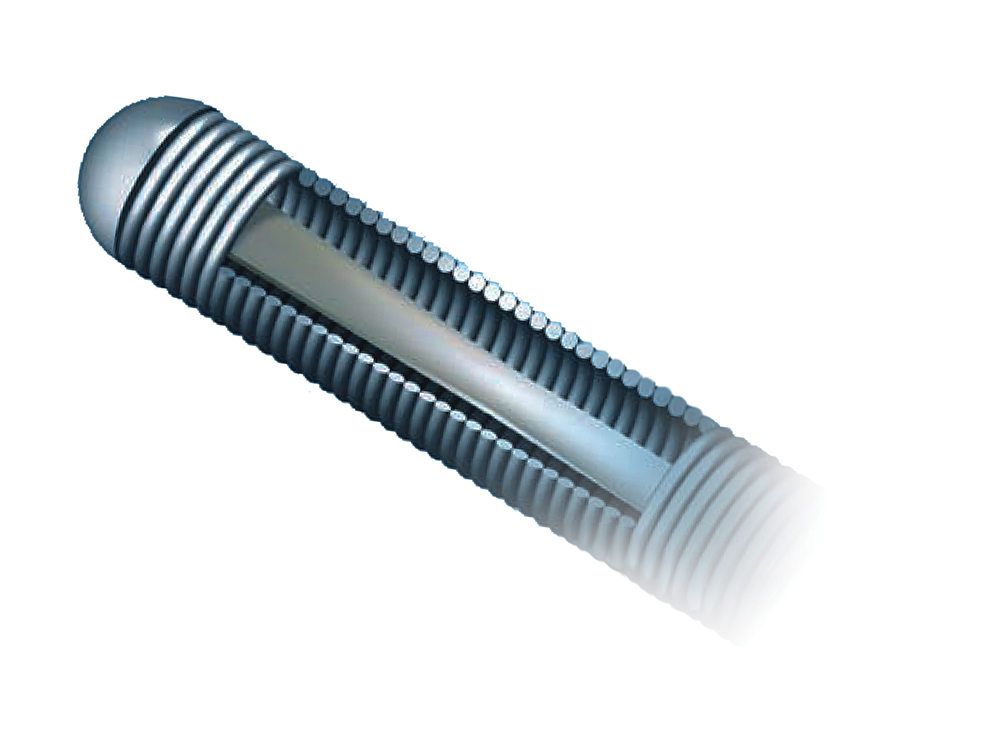 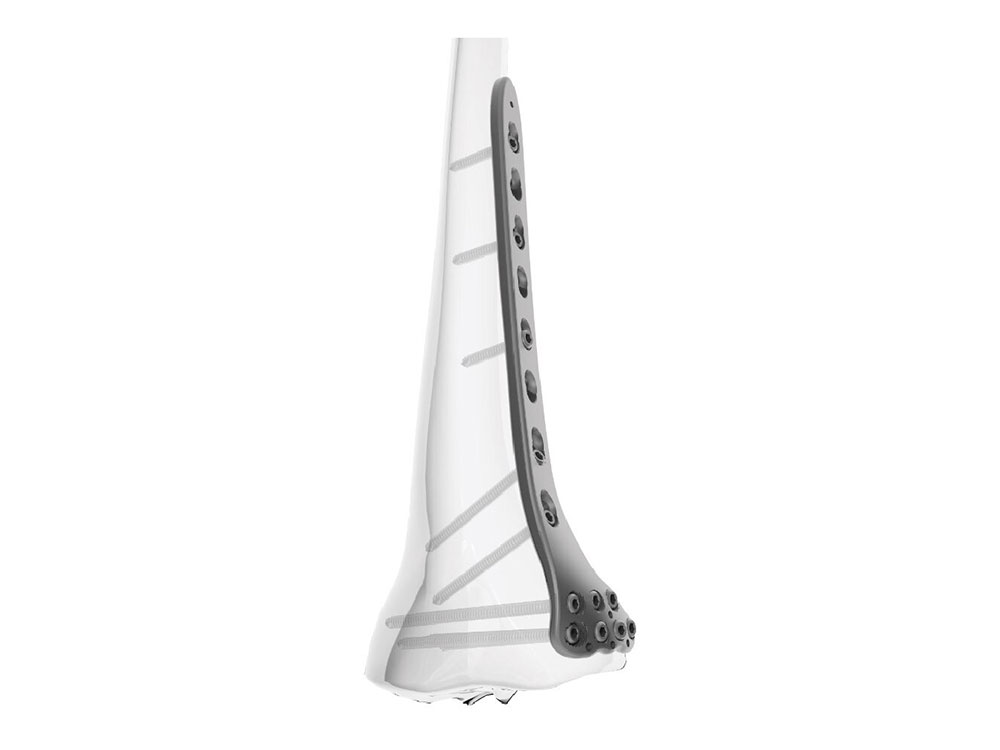 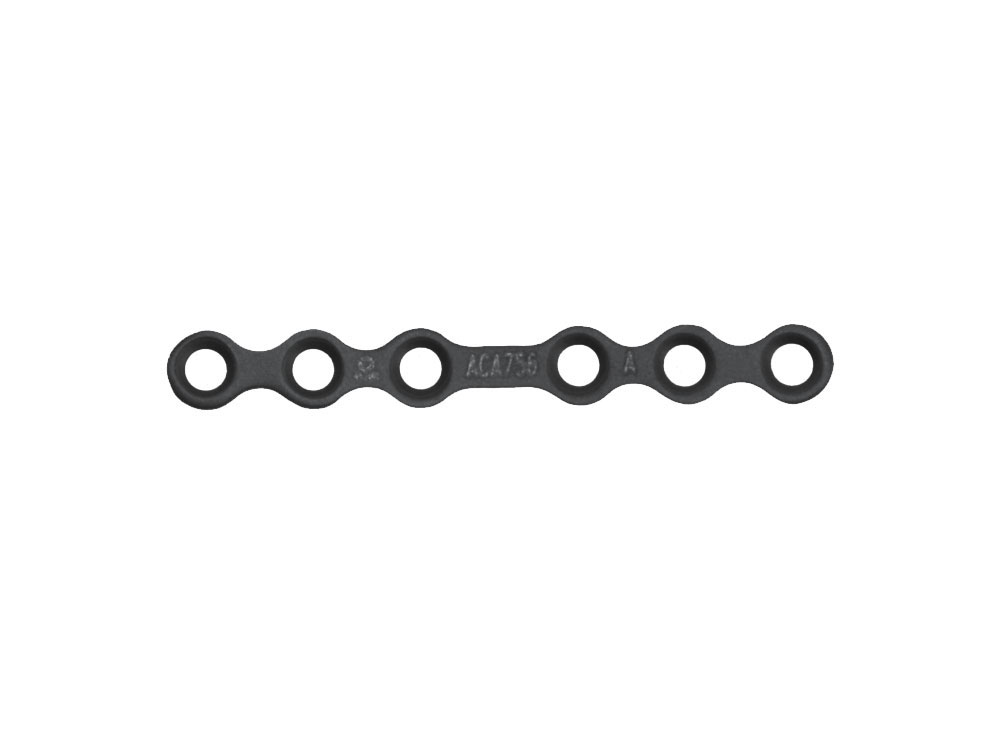