In order to reduce the risk of stroke in patients with atrial fibrillation, current guidelines recommend oral anticoagulants for the treatment and prevention of thromboembolic complications of atrial fibrillation. Although the application of the new oral anticoagulant (NOAC) is convenient, the effect is not inferior to warfarin, and the risk of bleeding is significantly reduced, the patient's compliance is still not high. Therefore, there are still some risks.

Surgeons tried to reduce the risk of atrial fibrillation stroke by left atrial appendage resection, suture, ligation, clipping and other methods, but there was no conclusive evidence of significant benefit. Although some studies have found that resection of the left atrial appendage can reduce the risk of thromboembolism, more studies have reached the opposite conclusion.

Ⅱ. The complications of operation and thrombus of left atrial occluder should not be ignored

Compared with more difficult catheter ablation, the simplicity and clear end point of left atrial appendage occlusion are the main reasons why it is popular with some doctors. However, surgery related complications can not be ignored.

Common surgical complications include left atrial occluder thrombosis, pericardial tamponade, perioperative embolization, occluder falling off, residual leakage and so on. Among them, occluder thrombosis may be an important reason for embolic events after occlusion. Previous retrospective studies have shown that the incidence of occluder surface thrombosis is 2% ~ 17.6%, and its detection depends on standardized postoperative imaging follow-up.

In addition, the effect of left atrial occluder on cardiac function should be considered. As we all know, the left atrial appendage has important physiological functions, mainly including:

1. Mechanical function: the systolic and reserve function of the left atrial appendage is very important to maintain normal cardiac function. Its systolic capacity accounts for about 40% of the left atrium.

Endoscope of the Stomach and Its Disease 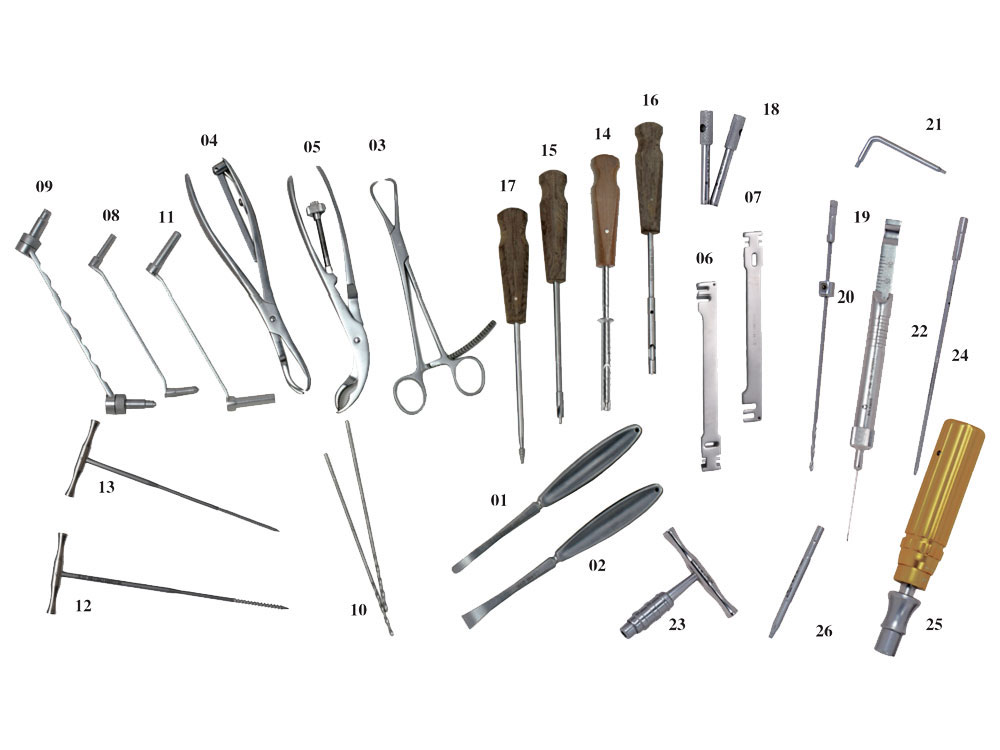 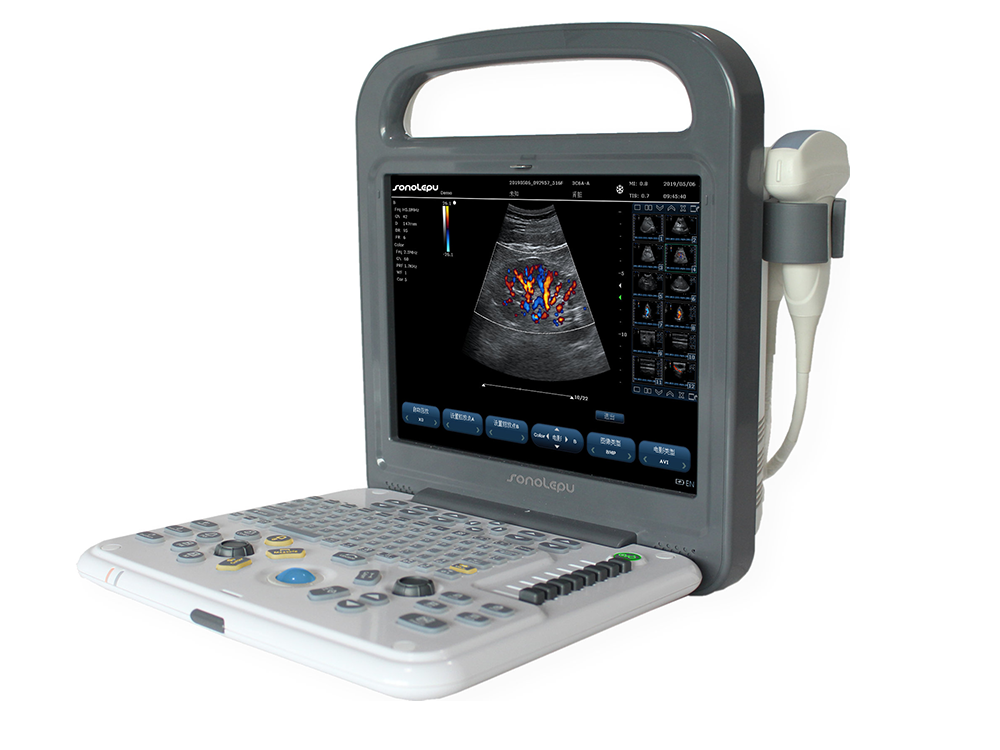 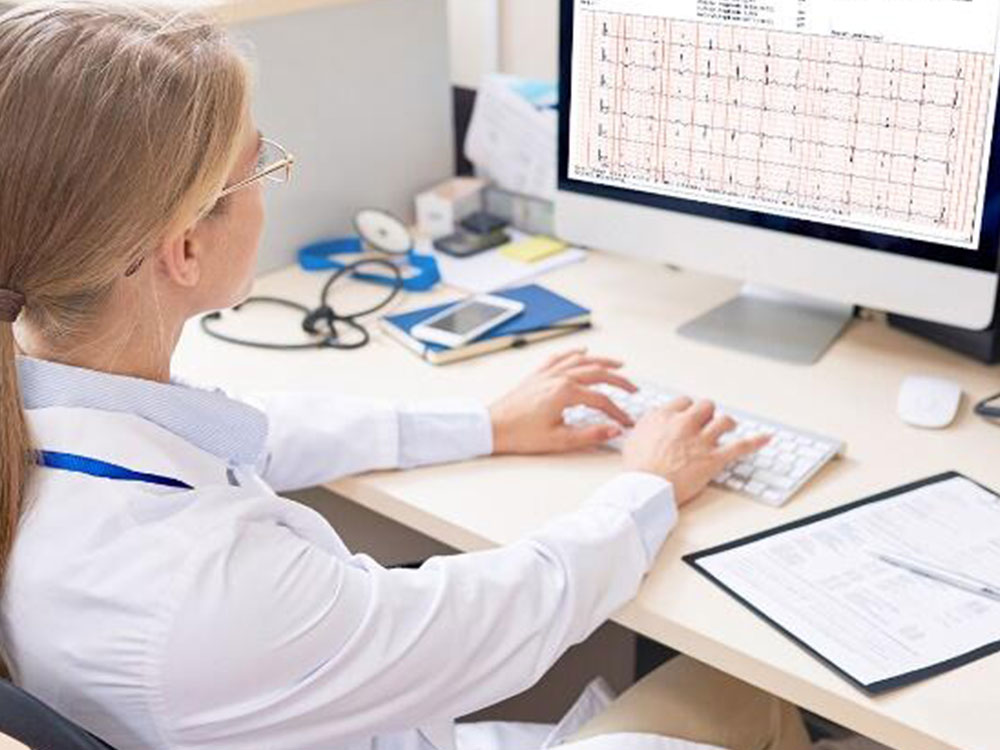