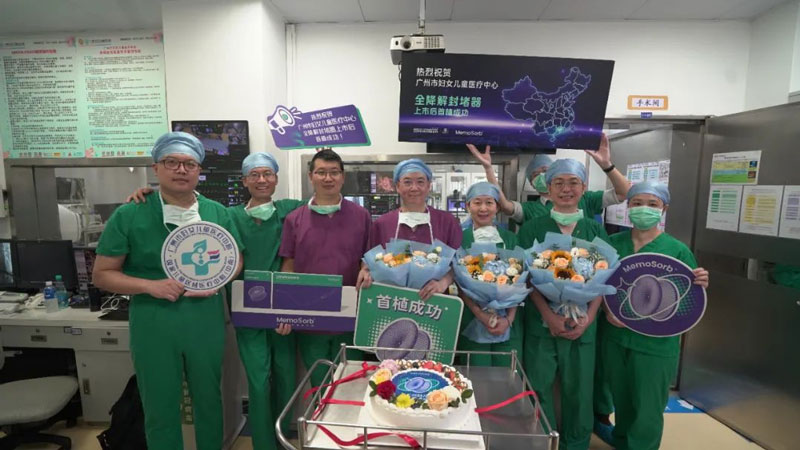 The male child was 12 years old. After birth, he found a heart murmur during a physical examination. The colour Doppler ultrasound showed a ventricular septal defect, but the local hospital did not pay attention to it. Then he went to the hospital for further diagnosis and treatment. The Doppler ultrasound showed that the ventricular septal defect was about 3-5 mm, the flow velocity across the septum was 4.88 m/s, and the differential pressure was 95 mmHg,

The diagnosis on admission was ventricular septal defect (perimembranous type), and CDFI showed a horizontal left to right shunt. The child has no history of repeated respiratory tract infection, is prone to sweating. Based on the opinions of the children's families and to maximize the children's postoperative benefits, after the team's discussion, it is proposed to use MemoSorb to occlude ventricular septal defect. 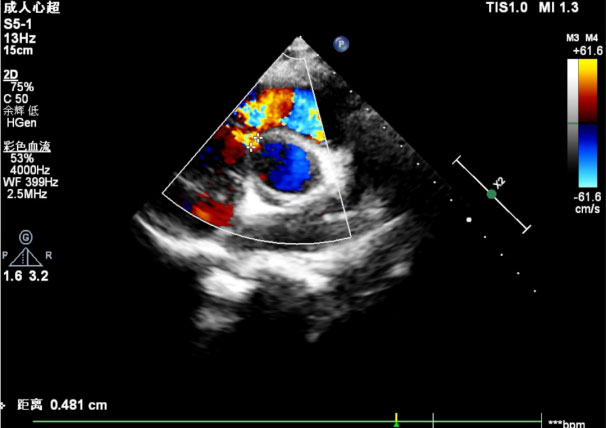 After successful preoperative general anaesthesia, a guide wire was successfully placed to reach the ventricular cavity under the guidance of angiography during the operation, the ventricular septal blocking path was established, and the delivery sheath was sent. Then the 8 mm Memosorb was sent through the delivery sheath. Under the guidance of transthoracic ultrasound, the operator first releases the left disc surface and then releases the suitable disc surface after pulling to confirm that the left disc surface is stable. After the left and right discs are released, the occluder position is evaluated under ultrasound to ride on both sides of the defect, and the moulding line can be pulled after there is no residual shunt and no impact on the valve to lock the occluder. The transthoracic ultrasound and angiography show the occluder was in good shape, wholly occluded, no septal blood flow was observed, and the tricuspid valve function was normal. Therefore, the occluder was wholly released, and the moulding line was recovered. Postoperative angiography showed no residual shunt, and ultrasound showed that the occlusion was ideal. Subsequently, the catheter was withdrawn, and the operation was completed. 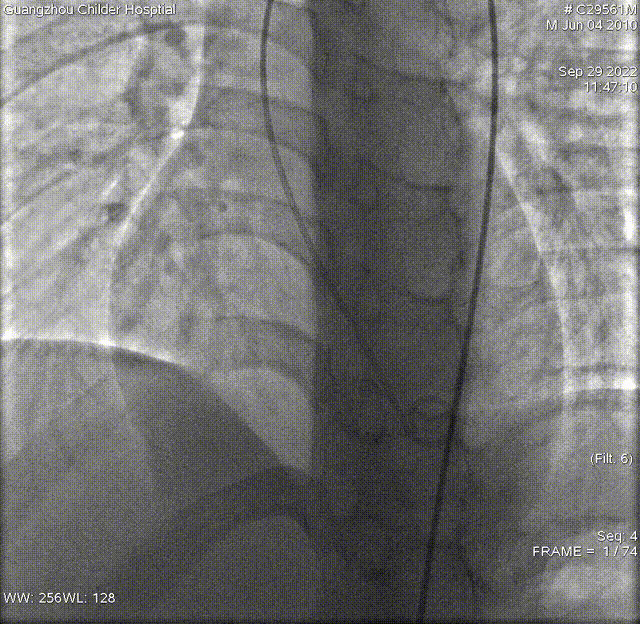 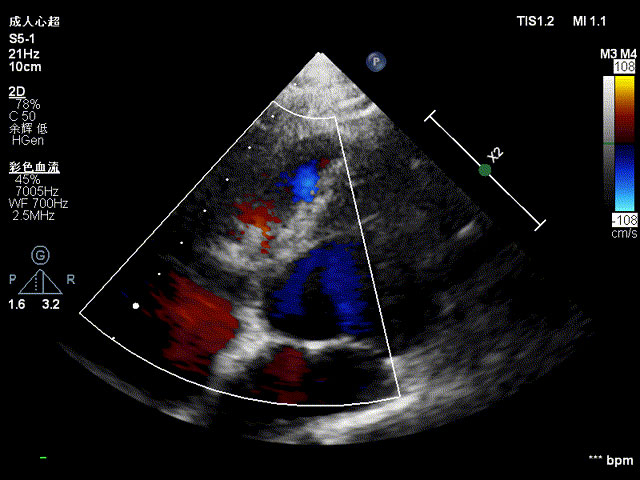 In general, MemoSorb ®, the fully degradable occluder, can not only achieve an excellent occlusion effect but also can be degraded entirely about one year after implantation, according to the pre-marketing clinical research results. There is no metal residue or foreign body in the patient's body, and the patient has a normal heart. MemoSorb ®, the fully biodegradable occluder is not only the gospel of children with congenital heart disease but also has epoch-making significance for the field of congenital heart disease in China! 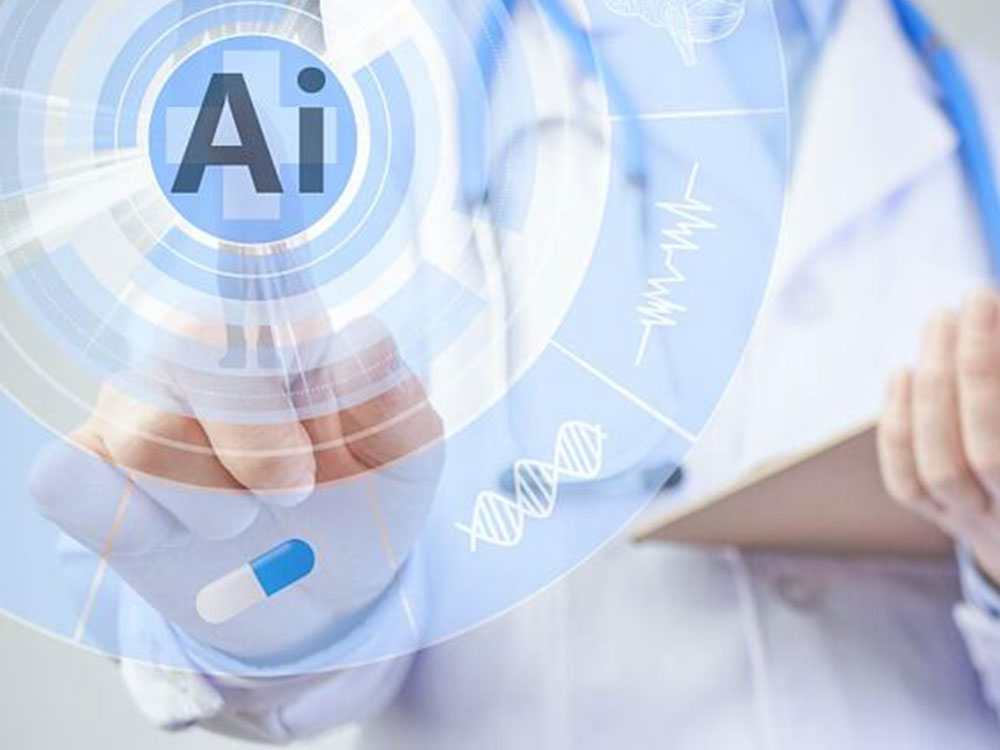 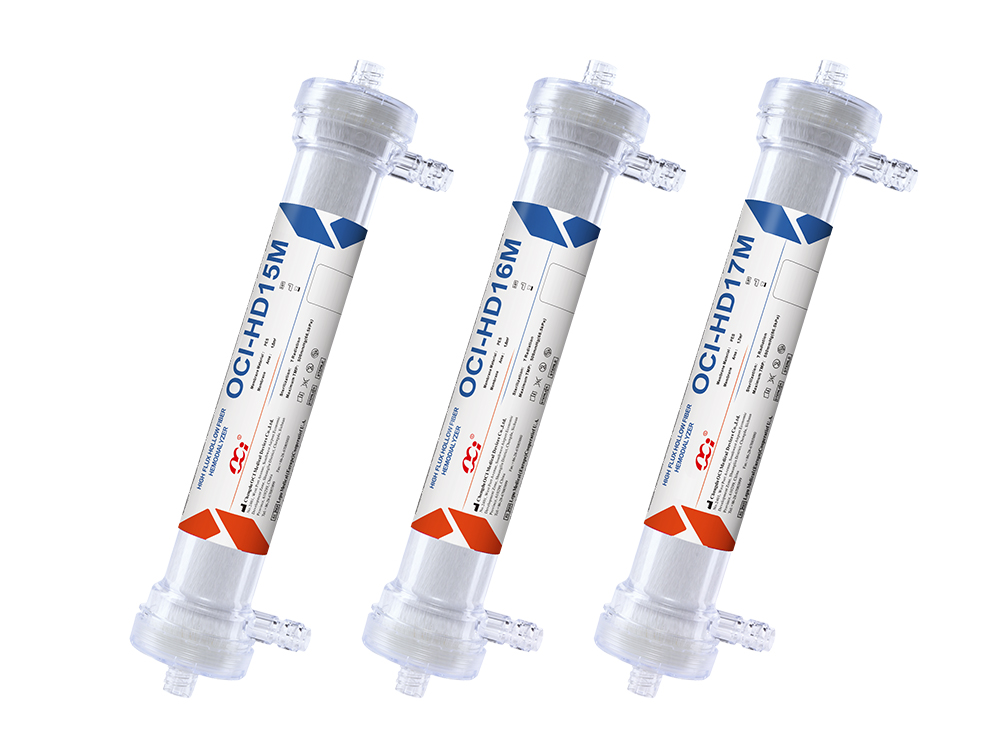 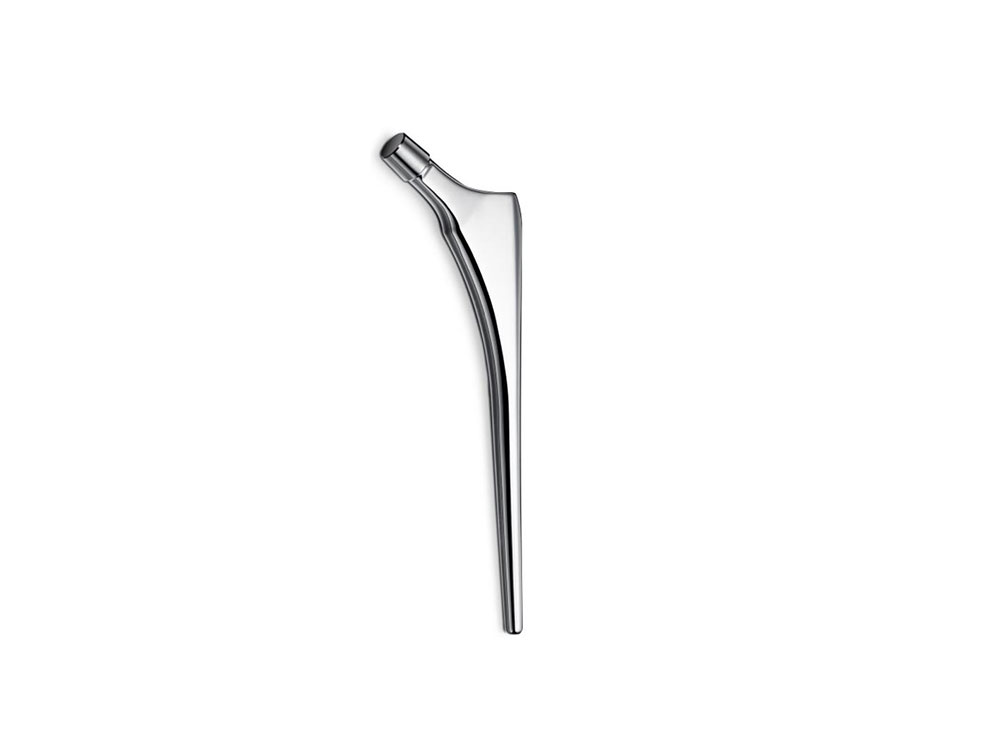 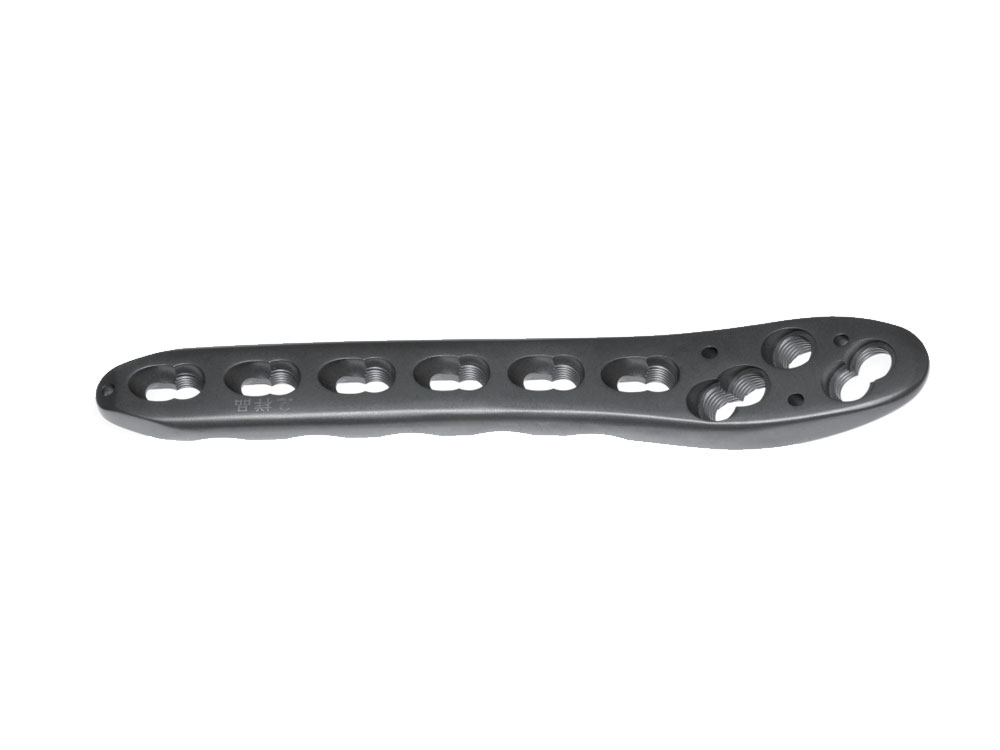